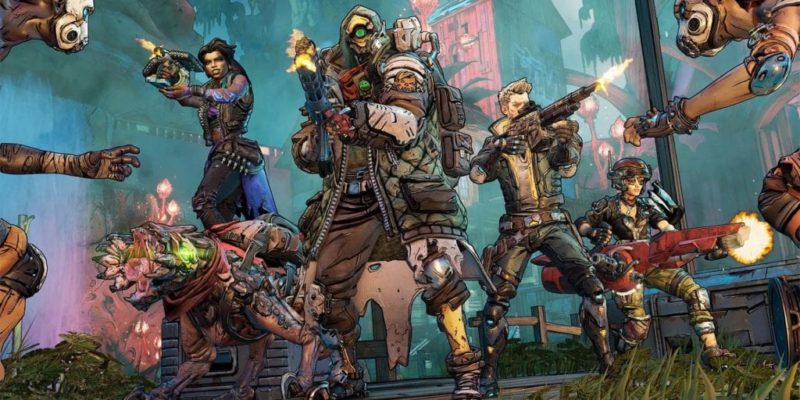 Fl4k has been given several buffs in the latest patch.

Borderlands 3 loads up with plenty of guns, gore, and new open-world places to spread mayhem in. But does having insane graphics mean you need an equally insane PC to run it? It’s time to break down the game’s performance to find the best setting for going wild across the game’s violent universe.

Before I get started, I should mention that I haven’t yet experienced many of the technical problems others have. Some have reported major frame rate drops, frequent crashes, and other significant issues. The worst problem I had was a painfully long game load-up time when DirectX 12 was turned on, which had a simple solution. I’ll discuss more on that in a bit.

So, let’s get going by going over the game’s requirements.

Overall, the recommended requirements are fairly reasonable, and anyone with a fairly moderate gaming PC should be able to run the game at high settings.

The “Badass” setting cranks everything, including volumetric fog and Screen Space Reflections (SSR), to maximum. SSR sets the quality of reflections in a given scene. Using the game’s built-in benchmark with my native 2560×1440 screen resolution gave me an average of 45 FPS. It’s a little far off from the 60 FPS ideal, but playable. Dialing down the detail to Ultra added about two frames per second, since there isn’t much difference between it and Badass.

I didn’t experience significant gains until I turned things down even further to High. That’s when the frame rate jumped to 52 FPS. However, this is also the point where small but noticeable changes start to occur, like how there’s less grass on the ground.

Turning things down to Medium got me to 60 FPS, but a lot of environmental details like shadow depth and a bunch of rocks are lost. Dialing things all the way down to Very Low boosted me to 64 FPS on average in exchange for all the graphical bells and whistles.

Changing my resolution to 1080p made a huge difference in performance. Badass setting got an average of 52 FPS. Switching the detail level to High at 1080p didn’t exceed 60 FPS, but it got very close, still averaging 57 FPS. Performance jumped to 60 FPS at Medium or lower settings.

DirectX 12 gives plenty of rest for the wicked

The game uses DirectX 11 by default with a “beta” note for the DirectX 12 setting. A disclaimer states that changing the graphics API to DX12 requires additional video memory and Windows 10, but it may increase load times on some hardware, especially at first launch. It turns out that warning severely understated things for me.

When starting the game using DX11, there was a 17-second load time from when the logo screens finish to seeing the main menu. All the while, Claptrap danced from one end of the screen to the other. That load time leapt up to an excruciating 5 minutes and 53 seconds when using DirectX 12, even though the game was loading from an SSD.

It should be noted that the slow load-up applied only to starting up the game. The actual game levels loaded in fine, but there was noticeable texture popping as new areas came up. 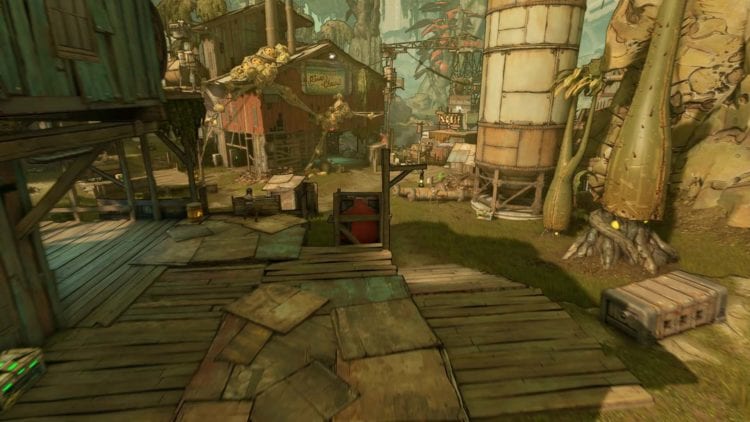 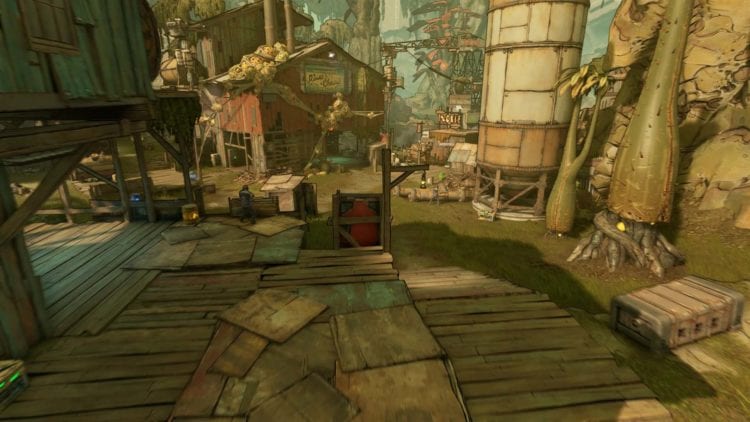 The big takeaway here is that Borderlands 3 was not ready to handle DirectX 12 yet. If there is a graphical difference between the two APIs, I didn’t see it, and anything less than a jaw-dropping improvement certainly isn’t worth a 6-minute wait to start up the game.

There wasn’t even a noticeable change in frame rates. At the Badass setting, I still averaged about 45 FPS at 1440p. Setting the game to High lifted it to 53 FPS, almost identical to the DX11 results.

However, there was a noticeable difference when I switched to 1080p. Performance from the Badass setting spiked to around 57 FPS. Dialing things down to High boosted the game’s performance to around 66 FPS.

So, there is a significant performance improvement if you’re running the game at 1080p. Whether or not that’s worth the long wait, watching Claptrap boogie down endlessly, is a matter of preference. It was an easy decision for me. I’m happy to trade in the performance so that I can get to shooting things sooner.

Getting the most performance out of Borderlands 3

Based on these results, the best way to play Borderlands 3 on a relatively modest PC is to set the resolution at 1080p. That way, you can dial things up all the way while maintaining a high frame rate.

No matter what resolution you pick, there’s little sense in using the game’s Ultra setting. The performance compared to Badass is so negligible that I thought Gearbox was humorously trolling gamers with the extra high setting.

Using the High setting at 1080p got me very close to 60 FPS, but switching to DX12 got me even closer using the Badass setting. However, the almost 6-minute startup time for the game was too much for me to bear. Besides, I prefer playing at 1440p, where there was no performance difference with the graphics API. So, better to wait until Gearbox gets its DX12 settings out of beta.

In any case, it doesn’t take a whole lot to get Borderlands 3 running well so you can explode heads and run over skags in glorious detail.

Meet the Baron, leader of the third faction in Bloodlines 2

By Jamie Sharp3 hours ago
Features