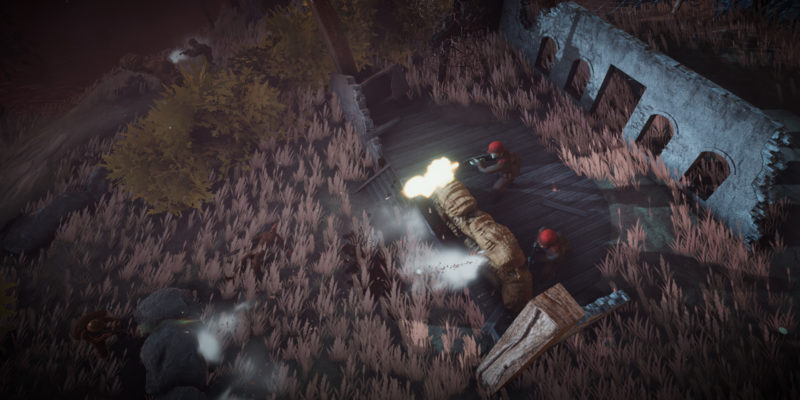 Broken Lines is an upcoming story-driven tactical RPG set in an alternate-history World War II. Scheduled for release on February 25, the game will have players managing a squad of soldiers as they try to get out from behind enemy lines. According to developer PortaPlay, players will fight not only enemies but also their own sense of right and wrong. For more information on the gameplay, be sure to check out our earlier article and keep an eye out for our upcoming preview. 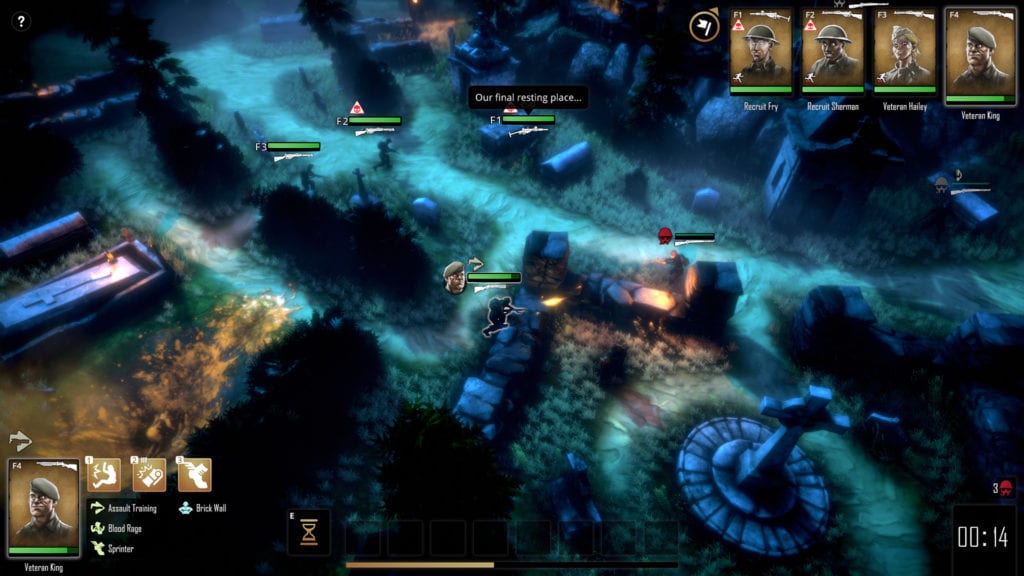 Each character in Broken Lines will have personality quirks and special abilities. How they develop depends on a few different factors, such as dialogue and the game’s morality system. You can’t please everyone, as each character will have their own view of right and wrong. Check out the story trailer released last month for an idea of how the characters will interact with one another.

Check out the characters below:

As mentioned earlier, each character in Broken Lines will have their own sense of right and wrong. They also might not get along with one another. Conner, who keeps to herself, might not enjoy the constant joking and gregariousness of Wood. Ultimately, it is up to the player to manage their squad effectively to prevent the characters from reaching their breaking point.

It won’t be easy to keep everyone happy, though. A lot of infighting will result from dialogue trees between missions. For example, one decision rests on either providing aid to a wounded woman or killing her and taking her supplies. If you choose the former, then Sherman will be pleased; the latter will satisfy Morgan but anger Sherman. One of the central themes of the game is the horror of war, so expect to face many similar decisions as you play.

It doesn’t have a set price yet, but you can wishlist Broken Lines on Steam and GOG.