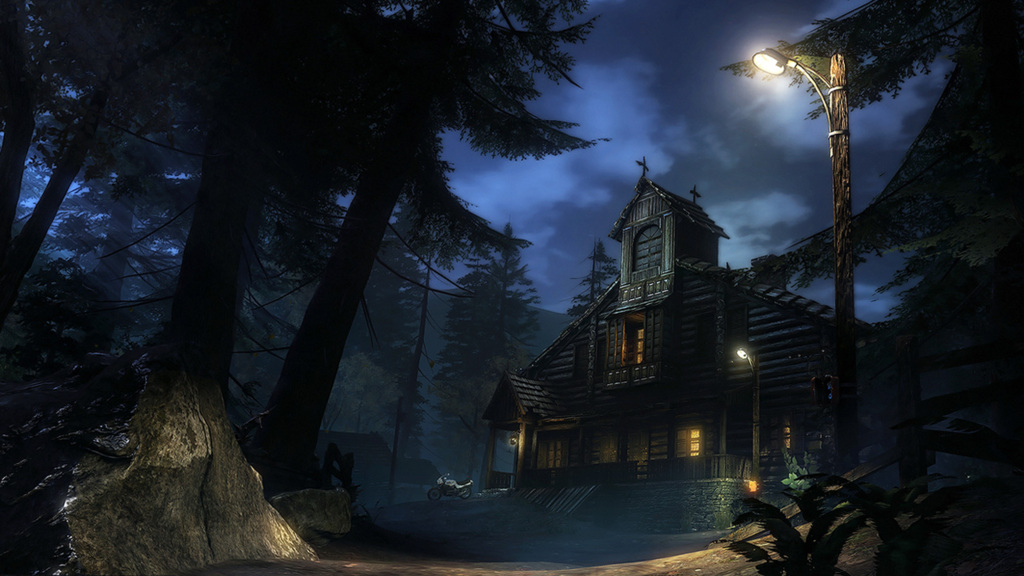 Reality Pump, the developers behind Two Worlds, are heading to Romania for their new title, Sacrilegium. It follows a Californian college student (like Buffy) who uses martial arts and combat training (like Buffy has) to fight pesky vampires (like Buffy does). Our female protagonist will also have to sacrifice her own morality for the safety of her friends (sort of like Buffy did that one time).

Hmm. It’s possible that this game is just an unofficial Buffy The Vampire Slayer release in disguise.

Sacrilegium’s stated mission is “to revive and renew the survival horror genre in terms of story and atmosphere”, which isn’t necessarily something that needs doing but more decent survival horror titles are always welcome. In the game you’ll travel from “the foggy banks of San Francisco to the remotest corners of Europe” and utilise all your survival instincts if you want to make it back in one piece.

The title will run on Reality Pump’s new ‘GRACE 2’ graphics engine; an updated version of the engine that powered Two Worlds 2. Sacrilegium is coming to PC, Xbox 360, PS3, Wii U and Mac in mid 2013.

Snoop Dogg appearing in, and doing song for, Tekken Tag 2