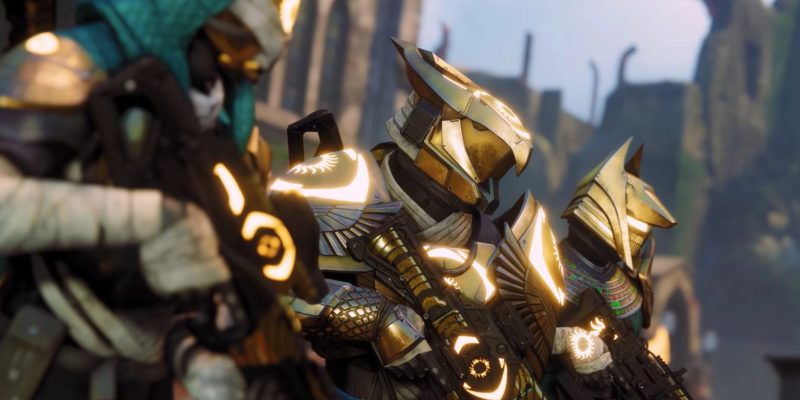 Destiny 2 Cheaters beware: your days are numbered. After reporting that cheating has jumped 50% in its shooter this year, Bungie has announced big plans to fight back. Not only will Bungie ban anyone caught cheating at Destiny 2, but it’ll also ban the cheaters’ teammates.

In a blog post on their website, Bungie outlines what activities will result in a ban. These include lag switching, wallhacks, aimbots, and, of course, manipulating game memory to receive infinite ammo or health. The company is understandably hesitant to explain exactly how it’ll be policing some of these cheating strategies. Even so, fair warning has been served.

Because of the returning Trials of Osiris event, there’s an increased incentive for players to cheat in a PvP environment. As such, Bungie also offers the following warning for those who find themselves playing alongside obvious Destiny 2 cheaters:

We’re changing a key policy – fireteammates of cheaters are no longer innocent. We now reserve the right to restrict or ban any player who has benefitted from cheating, even if they didn’t cheat themselves. This includes scenarios where players group up with or provide account information to a guide or carry service, which then cheats on their behalf. We want you to find new friends out there, but be sure they have your trust before you go. If you LFG your way into a fireteam with a cheater, get out and report them. If you ride them to a flawless, the Banhammer will come for you as well.

This change in policy will likely prove difficult for some players. It’s one thing to play without cheating, but it’s another thing entirely to spot Destiny 2 cheaters and feel comfortable reporting their behavior. A lot of innocent, oblivious players will almost certainly get caught in the crossfire. It’ll be impossible to sort the genuinely ignorant from those who simply didn’t feel like squealing on a teammate. 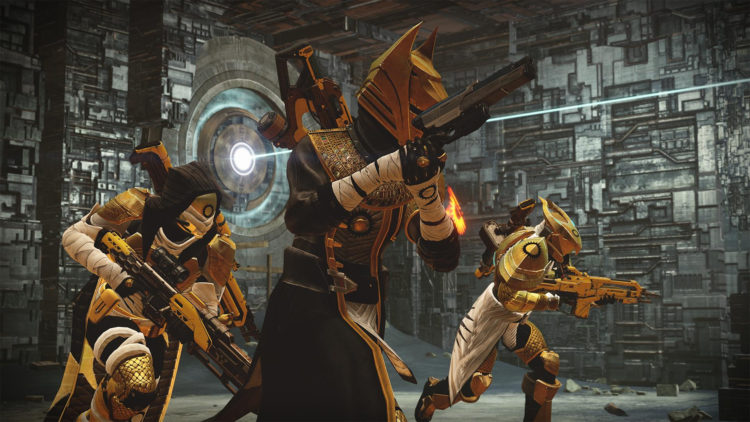 Of course, Bungie’s new anti-cheating plans appear only to cover PvP cheaters who negatively affect the ongoing Trials. More could still be done to reduce the use of net limiters to create artificial lag in raids, helping players to bank extra motes. As this doesn’t affect competitive matches, though, Bungie doesn’t seem to care too much at present.

Whatever the case, for as long as Trials is running, it seems that Destiny 2 players will have a choice. Either snitch on your cheating teammates, or be prepared to suffer the consequences alongside them.