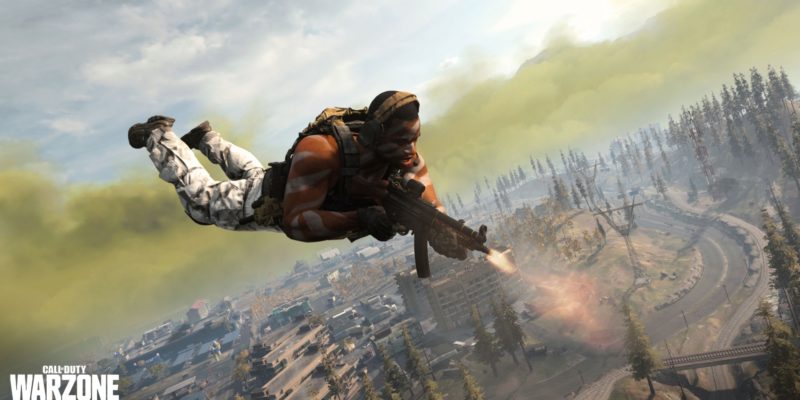 Call of Duty: Modern Warfare and Warzone Season 5 released on August 5. Since then, players have began using the new AN-94 in Verdansk. However, the new ISO submachine gun, is now emerging as a fan favorite. The ISO can be unlocked for free once you reach tier 15 of the Season 5 battle pass. Also, it is a 9mm weapon with a fast fire rate which is lightweight. The ISO therefore has a focus on mobility and control. When you first pick up this new weapon, it may feel familiar as statistically, it acts like a combination of the MP5 and MP7. To demonstrate this, the ISO has higher damage and better accuracy than the MP7, however, it is lower than the MP5. Here is the best ISO class to use in Warzone. 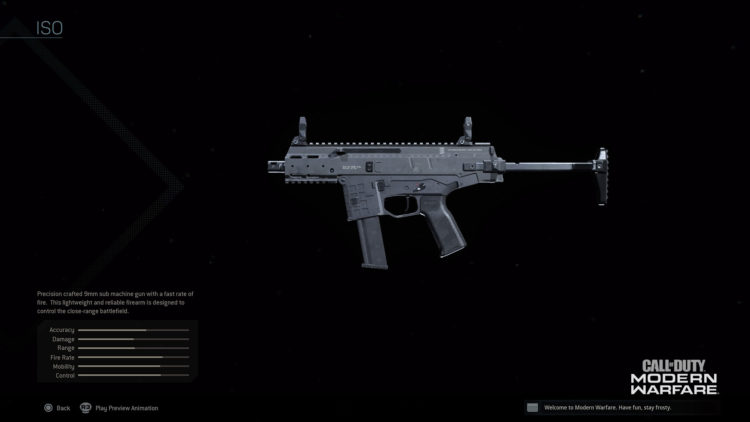 Prepare to dominate with the ISO class in Warzone

The FFS Nightshade barrel adds multiple benefits to the ISO that are important for Warzone. To begin, it provides the weapon with sound suppression, which will make it harder for enemies to locate you. In addition, it increases the damage range, recoil control, and bullet velocity. These features increase the versatility of the weapon, as well as improving the range of the submachine gun.

Next, the tactical laser improves the aim-down-sight speed and stability, which is useful for any weapon. In addition, it can provide you with more accuracy when hip-firing at an enemy at close range.

Next, to further increase the mobility, use the ISO collapsible stock. This attachment paired with the commando foregrip will stabilize the recoil and aiming. As always, it is important to maximize your ammunition capacity in Warzone. To do this, complete your class with the 50 round drum magazine.

As this is a new weapon, expect it to be popular in both multiplayer and Verdansk. The ISO class is best paired with an assault rifle, or even the Bruen MK9 which continues to prove its dominance.