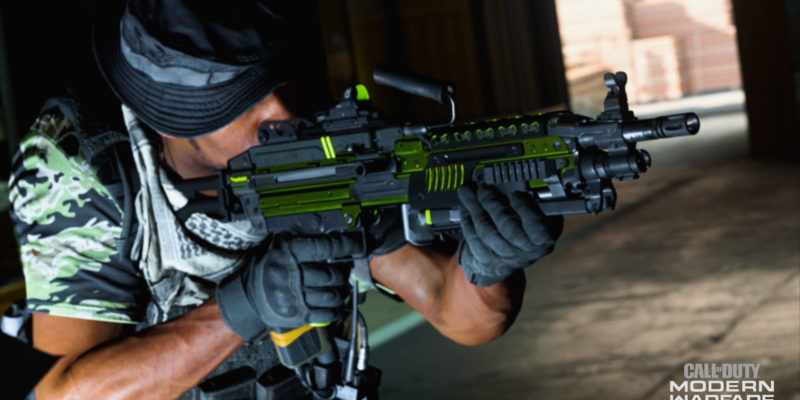 The meta in Call of Duty: Warzone is ever-changing. The Bruen Mk9 is a light machine gun that has a high fire rate and the best accuracy out of all the LMGs. Also, the Bruen is able to compete well with assault rifles. This includes the popular M4A1 and Grau 5.56. Not too long ago, players were relying on the Grau 5.56 loadout to deal high amounts of damage in Verdansk. Since Infinity Ward nerfed the popular weapon, players have been exploring other options though, including the Bruen.

To unlock the Bruen, you must first complete a challenge. This requires you to get three kills near smoke in 15 different matches with a light machine gun. Once you have unlocked and leveled up the Bruen, you are ready to create your class.

The best attachments for Call of Duty: Warzone Bruen MK9 consist of the following: 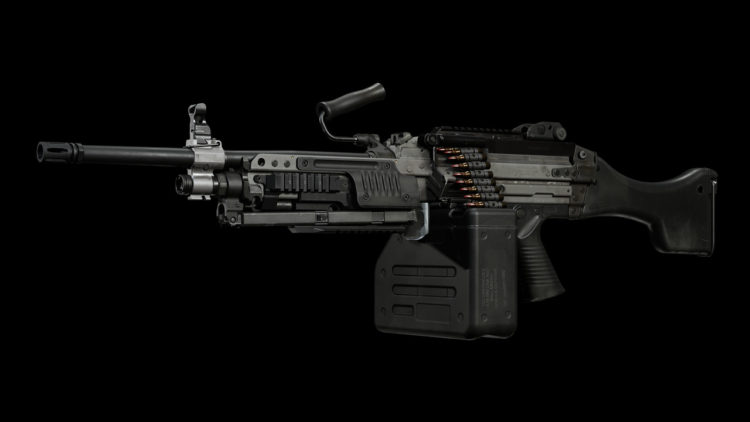 The Monolithic Suppressor and XRX Summit 26.8” will increase the damage range of the weapon, so it can be used at even further distances. In addition, the VLK 3.0x Optic increases the zoom level for more accuracy and visibility at longer ranges. Even though the 60-round mags reduce your magazine capacity, this weapon benefits from it because of the improved handling of the weapon. However, there is no need to worry, a 60 round magazine on the Bruen is still enough to take down multiple enemies. Lastly, the Commando Foregrip is useful for providing stability for your shots, without decreasing the handling and mobility.

Of course, the attachments you use come down to personal preference. If you would rather use a thermal sight or switch up the under barrel, these are still viable options. With the plethora of attachments that can be equipped in the gunsmith, any weapon can be made to suit your play style.

Shadow Warrior 3 will offer the best finishing moves around