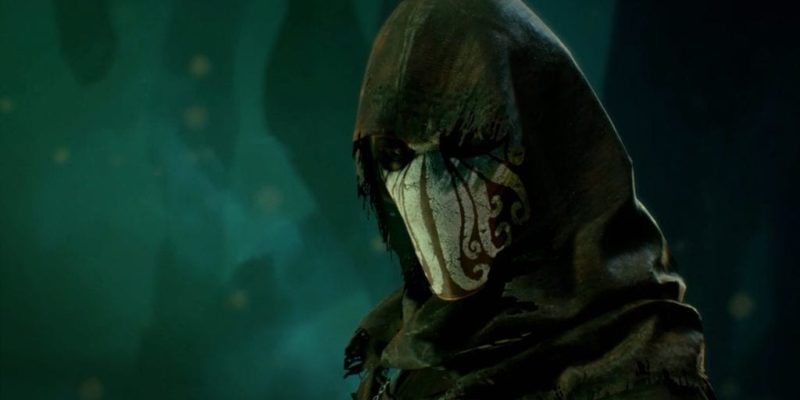 The Focus Home Interactive-published psychological thriller, Call of Cthulhu, is coming to PC on October 30. The launch date — just one day before Halloween — has to be intentional. Everything about the Lovecraftian horror game looks terrifying.

Call of Cthulhu tasks players with navigating a world where bizarre science and mysterious cults intersect with unfathomable gods and conspiracies. The narrative-driven game is an official adaptation of Chaosium’s pen and paper RPG that uses the writings of H.P. Lovecraft to create unsettling, reality-altering scenarios for players.

In addition to the release date announcement, four new Call of Cthulhu screenshots were released. Check them out in the gallery below.