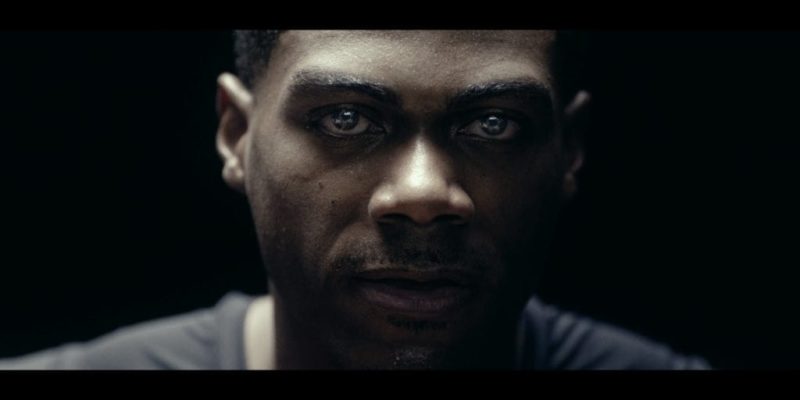 Honestly, you take your eyes off the military-industrial complex for one second and they go ahead and build some cyborg super-soldiers. At least that’s the implication in this teaser-presentation thingie for Call of Duty: Black Ops 3.

There is, of course, no actual gameplay in this video. Treyarch are saving that for later. 26 April, in fact.

Instead you get a brief history of transhumanism, technological implants in human bodies, and various other things that would be just as much at home in a Deus Ex game as Call of Duty: Black Ops 3.

Then it heads to the future; speculating about technology that could transmit thoughts from brain-to-brain and, inevitably, ending up at super-soldiers who voluntarily switch out their human limbs for cyborg ones because they’re more combat efficient (or something.)

It came dangerously close to getting me sort of interested in Black Ops 3, until I remembered that this is probably all just leading to a corridor shooter where I follow a guy with robo-legs for three hours. But maybe it won’t! Maybe this installment of Call of Duty will expand the interesting premise to encompass interesting gameplay mechanics, decisions and choices.

That really would be a speculative technological future breakthrough.

Call of Duty: Black Ops 3 will be out on the PC later this year. Probably November.