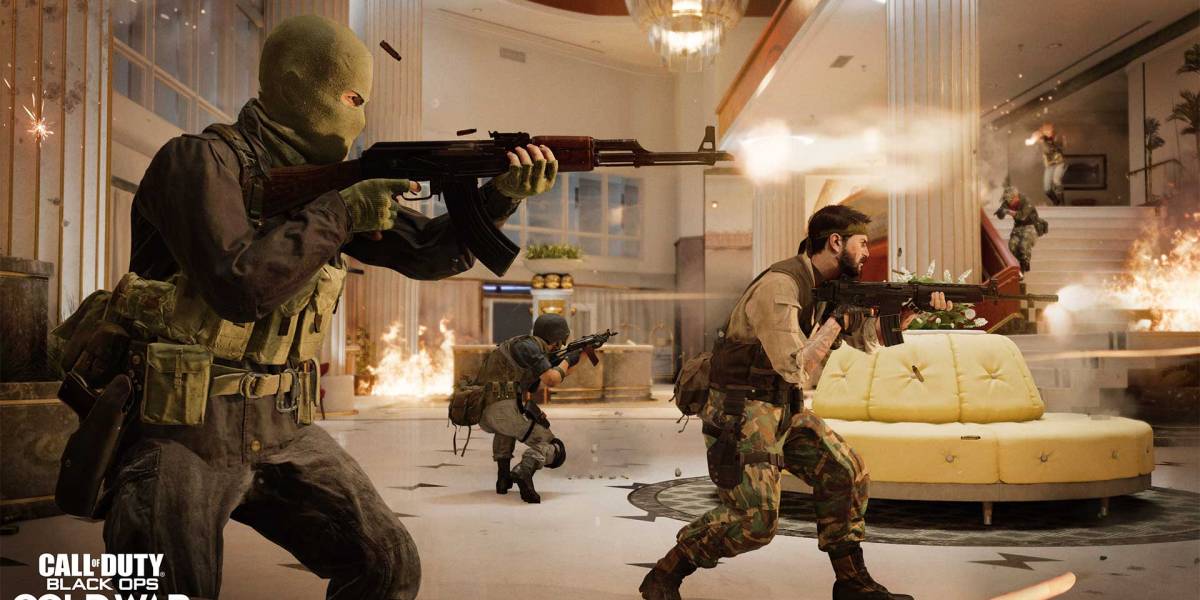 We’re not sure there’s ever been a multiplayer map remade as many times as Nuketown in Call of Duty. The popular close quarters arena has been present in every Black Ops game (that’s five and counting), and that’s just the multiplayer offering. The isolated town has also been translated into two zombies maps and a battle royale location in Blackout. Now, Nuketown is joining Call of Duty: Black Ops Cold War in a bit of a different take on the map.

First off, developer Treyarch says Nuketown in Black Ops Cold War is a sister site of the original. While that might technically make it a different location, the map layout is exactly as you remember it. However, it does make room for some visual changes, as this site has been abandoned for over 30 years. Outside of the zombies variants, this is the most nuked a Nuketown map has ever looked.

In a behind the scenes video, Treyarch creative specialist Miles Leslie walks us through all the details. He says that the team wanted to ground the map in its 1980s setting, as an escape from the realities of the Cold War. That means there’s tons of colorful graffiti alongside some questionably dressed mannequins scattered throughout the map.

Check in with @Treyarch's Creative Specialist, Miles Leslie, on what's coming in this '80s reimagining of the iconic map. pic.twitter.com/c2fxHzVZs3

However, this is a 30-year abandoned nuclear site, and it features its fair share of decay. Nuketown ’84 looks desolate, reclaimed by the surrounding desert and falling apart at every turn. This version looks like it’s been plucked from the nuclear wastelands of Fallout or even RAGE 2, with a mix of harsh desert sands and pink graffiti. 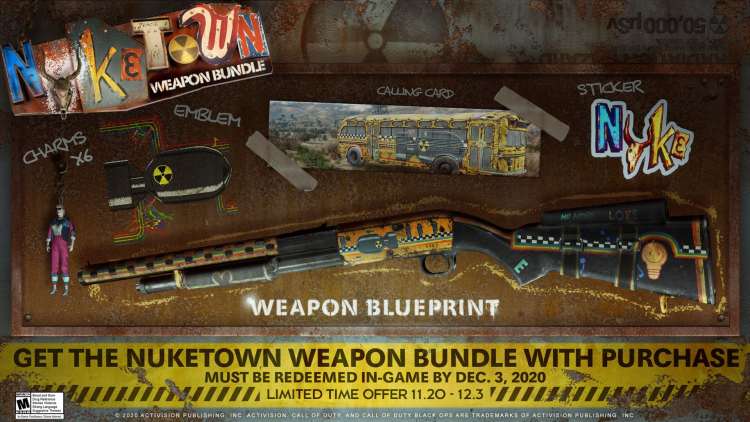 Visuals aside, we’re looking forward to jumping back into Nuketown. While the map can often feel cluttered, there’s no denying its fast and frantic appeal. It should suit Black Ops Cold War too, with its renewed focus on close quarters combat and classic Call of Duty engagements. To help you along, double weapon XP and double soldier XP will be turned on for a week.