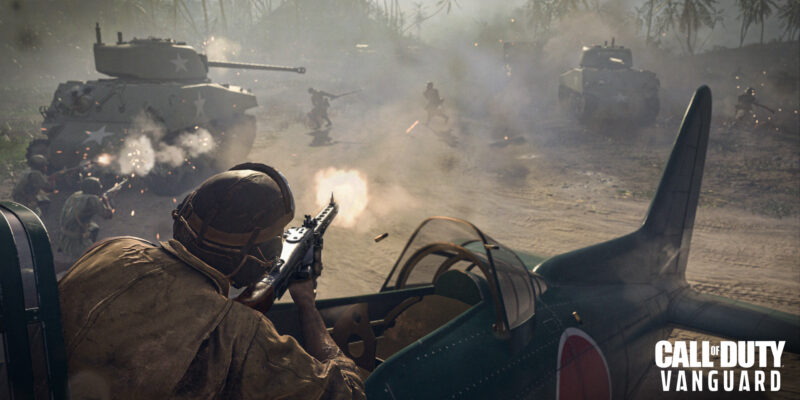 The Call of Duty: Vanguard beta is live, giving fans a taste of the upcoming title. There are a total of four multiplayer featured, as well as classic modes like Team Deathmatch, and the new mode, Patrol. Also, the beta features all three combat pacing options, allowing you to play at your preferred pace. Tactical pacing is the classic 6v6 that Call of Duty fans know and love. If you select assault pacing, you will play against more targets, still with enough breathing room. Blitz pacing will see the intensity bumped up and player counts hitting between 28 and 48 players. Although the early access beta for PC began on September 16, the open beta didn’t kick off until September 18. Unfortunately, the Vanguard beta has introduced something that CoD fans have become all too familiar with, hackers.

Hackers are already in the Vanguard beta

Many players have been encountering hackers across all maps and modes. It appears hackers are using cheats such as aimbots to shoot opponents through walls. Understandably, this is ruining the experience for anyone that encounters them. In addition, one player was seen using the Damascus camo on their weapon already, which is a mastery camo. Although this could be a visual bug, the prominence of hackers has left players suspicious that the camo is yet another hack.

At the time of writing, Sledgehammer Games is yet to respond to hackers running rampant on the CoD: Vanguard beta. Call of Duty: Warzone players know hackers all too well. With Vanguard integration coming soon, they’ll be hoping hackers are less frequent. Apart from the new Vanguard content coming to the battle royale, the integration will see the roll out of an anti-cheat system. We can only hope that there are plans in place to release an anti-cheat for Call of Duty: Vanguard’s multiplayer when it launches on November 5. 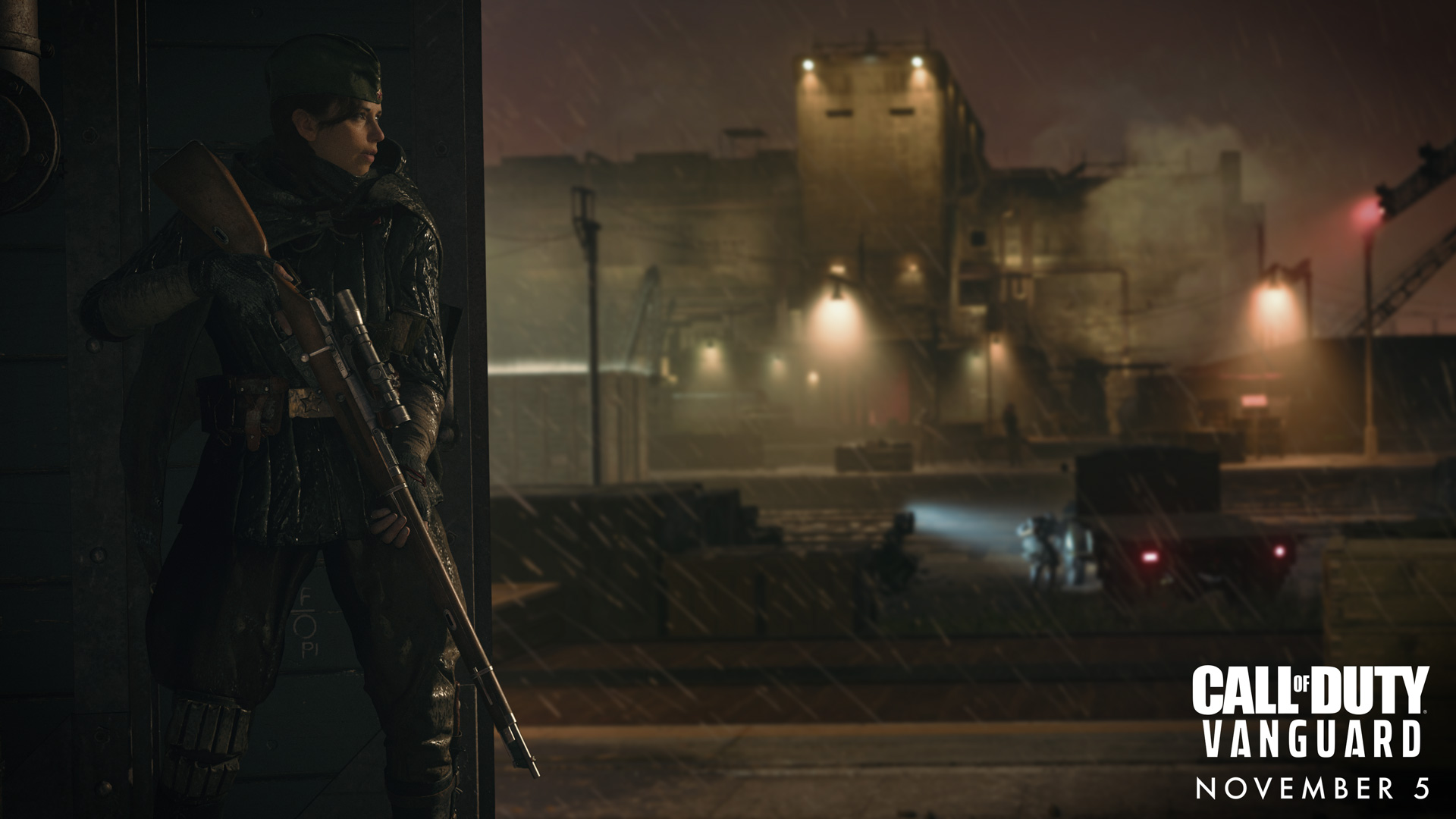