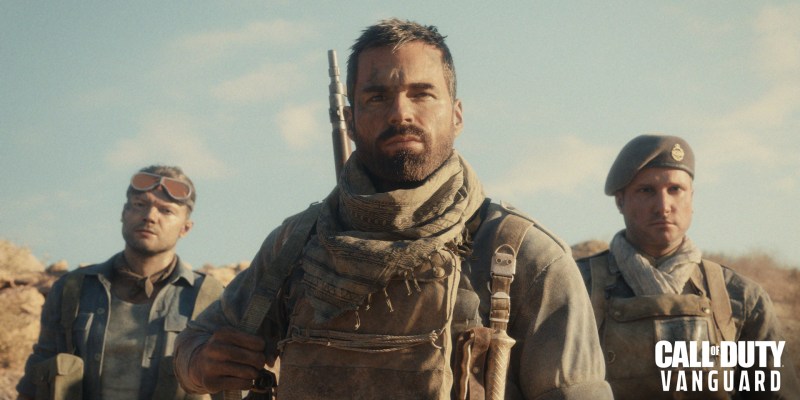 The next title in the Call of Duty franchise has finally been revealed. When Call of Duty: Vanguard does release, it will certainly not be short on content. There will be further Warzone integration with a brand new map, 20 maps at launch (with 16 of them being 6v6), and more. In terms of Warzone, hacking has been at the forefront of player’s minds since the battle royale was released. Now, it appears that every Warzone fan’s calls have been answered, as it has been confirmed that an anti-cheat is on its way with Call of Duty: Vanguard.

Despite all the new content on the way with Call of Duty: Vanguard, an anti-cheat for Warzone appears to be one of the aspects of the game that players are most excited about. This is understandable considering how bad the cheating situation has been. Since the start of Warzone, hackers have been evolving. From the regular aim bot and wall hacks to silent aim, there is nothing that Warzone players have not seen. Although the developers have carried out various ban waves, it has never been enough.

Moments after the Vanguard reveal took place, the Call of Duty Twitter account shared some further details about the game. One tweet revealed that the new Warzone experience will be supported by a PC anti-cheat system. Thankfully, players will not have to worry about encountering hackers much longer. At the time of writing, we have not been informed of a specific date that the anti-cheat will arrive. However, the new map is expected to launch later this year.

Players will not have to wait too long to try out Call of Duty: Vanguard. An open beta is expected to roll out in September. Then, you can look forward to Treyarch sharing more details of the Zombies game mode around Halloween. Finally, Call of Duty: Vanguard and will launch on November 5.

A NEW #WARZONE EXPERIENCE IS COMING!

Featuring a brand new map, gameplay and playlists, this Warzone experience will be supported with a new anti-cheat system on PC. pic.twitter.com/lt9E8qJlyZ

By Chirag Pattni21 mins ago
News