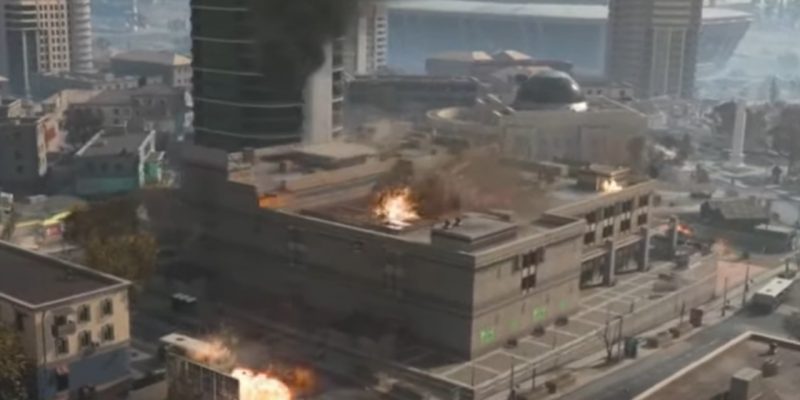 The Season Two Reloaded update adds plenty of new content to Warzone. While the Foresight killstreak has the Warzone community talking, the addition of Bombardment is equally notable. When used in the right circumstance, Bombardment can net a team several kills.

Much like Foresight, Bombardment is going to require some setup to obtain. It is generally easier to earn this new streak in a team environment, but it is still possible in solos. However, it will be trickier as the likelihood of running into a player and dying before completing the setup is higher. Also, Bombardment cannot be obtained in Plunder. It is only accessible in Warzone‘s core battle royale modes.

Bombardment is a new killstreak in Warzone. It is effectively a stronger version of the existing Cluster Strike. When you call in a Bombardment, it will drop missiles on a specific location in Verdansk. You do not pick the location. Instead, the missiles will hit wherever the zombie invasion event happens to be active. 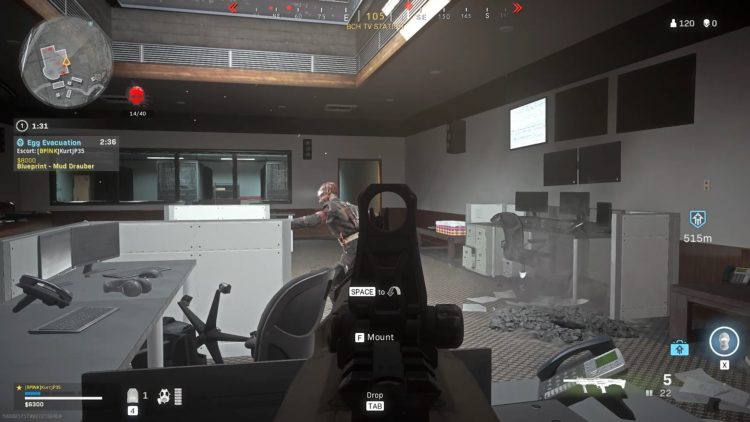 The Bombardment destruction radius is significantly larger than that of a regular Cluster Strike. Furthermore, any players in the radius when a Bombardment is called in are not given time to escape. Players can take cover in nearby buildings, but the Bombardment lasts over a minute. Any attempt to move through it will result in instant death. So, if timed well, an opposing team can be stuck in an unfavorable position.

To earn the Bombardment killstreak, a team must first win the Zombie event in a game of Warzone. This is an event that occurs in one area of the map in every lobby. Activating a terminal located at the center of the area triggers the event. The Zombie event constantly moves around Verdansk, but it is not difficult to locate. To locate the event, find the region crossed out on the overworld map. 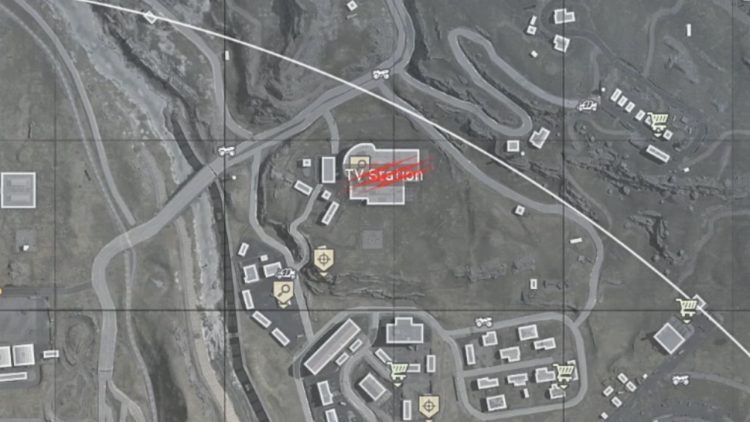 The Zombie event itself is simple enough. After activating the terminal, 40 zombies will spawn nearby. Killing all 40 zombies will end the event. However, it is only the last zombie that matters for the purpose of obtaining Bombardment. The last zombie will always drop an Access Card, which is used to open up the event-exclusive Supply Box. If there are enemy players also competing in the event, it can be useful to keep one zombie alive. This way, once the other 39 zombies are dead, the 40th can be killed to claim the Access Card.

When opened, the Supply Box provides several useful items. This includes cash, legendary weapons, armor, and a special gas mask that has double the duration of the standard version. However, it’s the new addition to the Supply Box that is needed to obtain Bombardment, the Protocol Access Card. Once you have the Access Card, the setup process for earning Bombardment is complete. 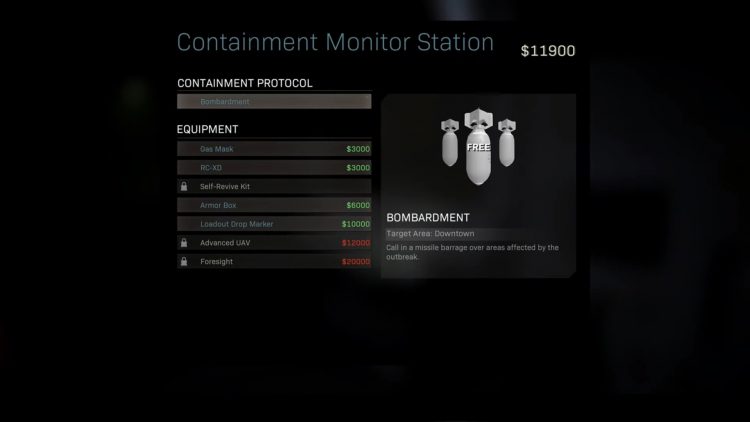 The last step is to head over to one of Warzone‘s Containment Monitor Stations. These are upgraded Buy Stations where unique killstreaks such as Foresight and the RC-XD can be purchased. You can find these in four locations: Park, Hills, Military Base, and Airport. The stations are all located at the end of an underground passage. Head down the passage and access the Containment Monitor Station. The top option is Bombardment. It won’t cost any cash but will consume the Protocol Access Card when purchased. Finally, sit back and enjoy watching Bombardment destroy unfortunate Warzone players who were in the wrong place at the wrong time.