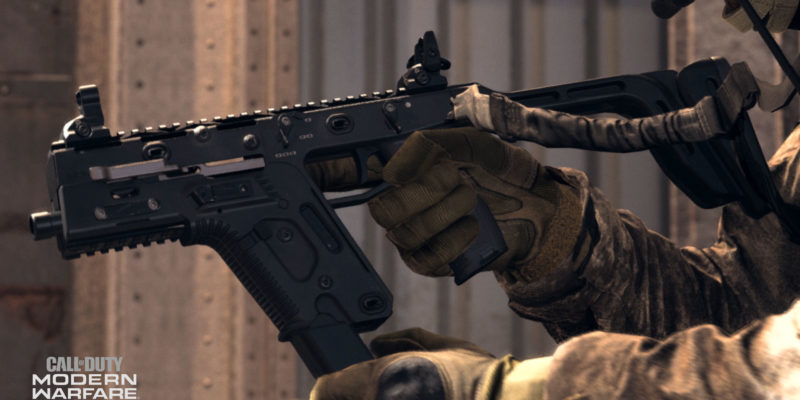 The Fennec, more commonly known as the Vector, has been a popular weapon across multiple Call of Duty titles. Since the Grau 5.56 was nerfed, Call of Duty: Warzone fans have been experimenting with new weapons such as the Bruen MK9. Similarly, since the popular MP5 was nerfed, players have been looking for other options. Increasingly, more players are pairing their primary weapon with the Fennec which can be quite powerful.

Although the size of Verdansk may favor long rage and medium range weapons, the Fennec can give you the edge in close combat. This weapon has some powerful hipfire that can shred through enemy armor with ease. It can even compete with other submachine guns such as the MP7. Furthermore, it is possible to increase the range of the Fennec with the correct attachments. 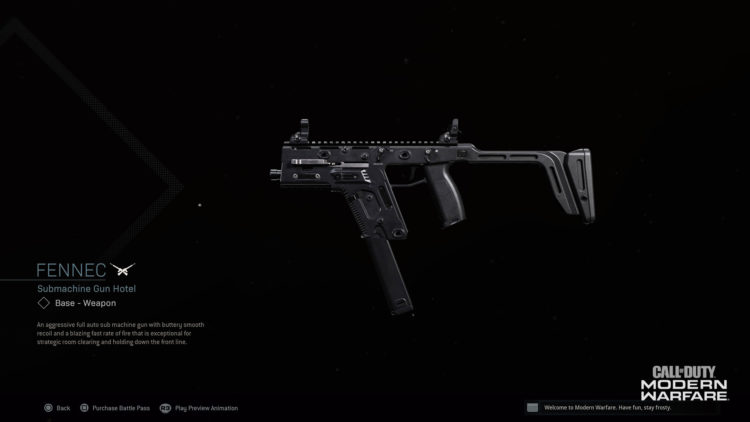 Dominate with the Fennec

The first attachment you should add to the Fennec is the 40 round drum mags. It is important to maximize your magazine capacity in Call of Duty: Warzone. This is especially important with this submachine gun due to its high fire rate. Plus, the standard magazine for the Fennec is only 25 bullets. Next, the commando foregrip and granulated grip tape will give you more control and less recoil. In order to increase your damage range, you should try the ZLR18” Deadfall barrel. For more precision at close-quarters, the tactical laser will increase the stability of the weapon, especially when hip-firing

Call of Duty: Warzone Season 5 is just around the corner with a planned August 5 premier date. Hopefully, some new weapons will be released which are viable in Verdansk. So far, the Season 5 teasers have teased a train being added onto the tracks. Also, there have been indications of coming changes to the Stadium, as well as areas of the map being destroyed by a nuke.

By Kurt Perry57 mins ago
Guides