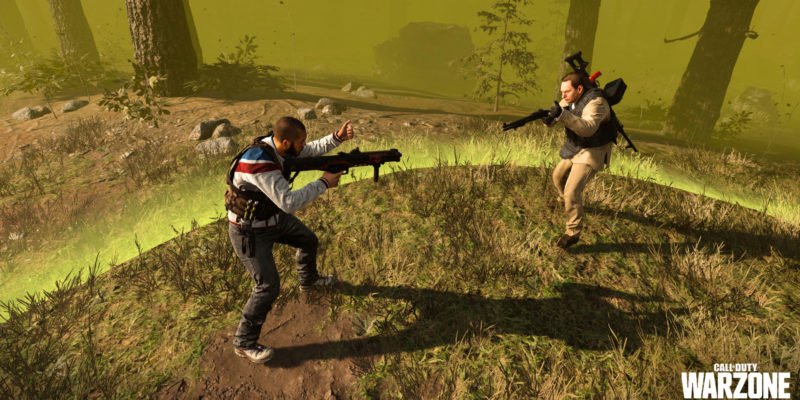 The mid-season update has finally arrived to Call of Duty: Modern Warfare and Warzone. The update introduced new content, including a new weapon. In fact, the FiNN light machine gun is already proving to be a popular choice in Verdansk. Since the Bruen MK9 got hit with a second nerf, this weapon could be a perfect alternative. According to Activision, the Warzone FiNN weapon “blurs the line between assault rifle and LMG,” allowing for a unique way of playing.

The first attachment that is always recommended for use in Call of Duty: Warzone is the Monolithic Suppressor. This keeps you off the radar and increases the damage range of the light machine gun. Combined with the XRX Longshot Adverse barrel, the fire rate and the bullet velocity get boosted. The best optic for this weapon is the VLK 3.0x. Overall, it will allow you to see more at range and use the FiNN’s huge range to your advantage. 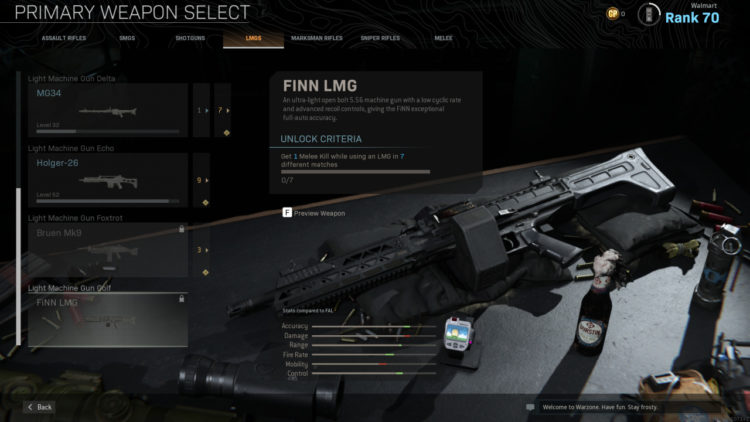 Next, the Commando Foregrip is useful for aiming and recoil stability. This advantage is needed to engage in gun fights at any range. Add the Tactical Laser to complete the class, as it will increase the accuracy of the weapon and the aim down sight speed. Also, if you find yourself in close quarters with the FiNN, the Tactical Laser can prove advantageous for hip fire. On the other hand, you could swap out the Tactical Laser for the sleight of hand perk. As the FiNN is a light machine gun, it has a slow reload speed.

Will the FiNN be a hit in Warzone?

As this is a brand new weapon, you may encounter it a lot in both Modern Warfare multiplayer and Warzone. The base weapon itself is extremely powerful, with a focus on accuracy and control. It will be interesting to see if the FiNN becomes the new meta in Verdansk.