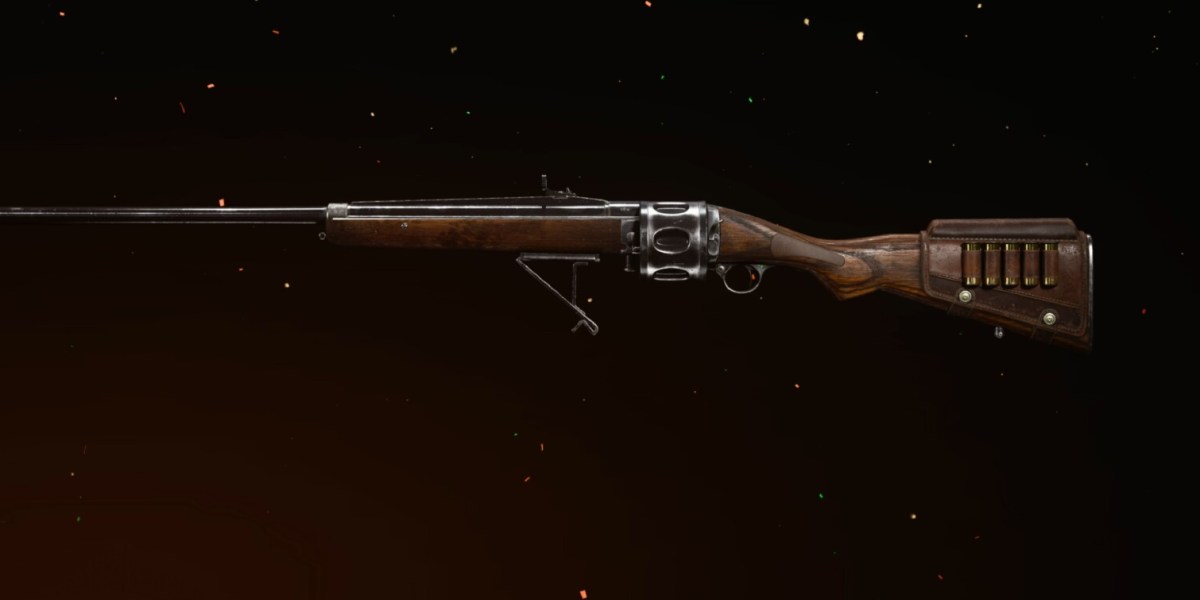 The launch of Call of Duty: Warzone Pacific has seen the roll out of Vanguard weapons into the battle royale. One weapon category that is not letting players down are the shotguns. So far, they’ve been proving to be extremely powerful in Caldera and Rebirth Island. This includes the Einhorn Revolving, which will have a devastating effect on the battlefields of Warzone Pacific with the best class setup.

Already, the Einhorn Revolving has a respectable amount of control and accuracy. This class will focus on heightening the damage and movement speed to achieve a reliable build.

Let’s begin by breaking down the class. First up, the M97 Full Choke muzzle will tighten your pellet spread, so your bullets travel directly where you are shooting. In addition, the Klauser 710mm 02B barrel will ensure your shotgun is highly accurate and controllable, while making it even more versatile by boosting the damage range.

Next, improving your speed is important for weapons such as the Einhorn Revolving, as you will be using it in close-quarters combat. The VDD Hunter stock is perfect for increasing your hip fire accuracy, sprint to fire speed, aim down sight speed, and aim walking movement speed. Pairing this with the Mark VI Skeletal underbarrel will improve your aim down sight speed even further, so you can get straight into the action. Then, the Leather Grip is useful in raising your aiming stability.

In terms of a magazine, the Birdshot 5 Round Cylinder is a strong option. With it, you will experience better recoil control and accuracy, movement speed, and aim down sight speed. Most importantly, using this magazine will increase your fire rate, making the shotgun even more deadly. Although this attachment only gives you five bullets per clip, the amount of fire power it provides means that the gun has a two-shot potential. Moreover, using the Incendiary ammunition will result in your bullets dealing more damage due to the fire effect.

When you are selecting your Perks, Gung-ho is viable as it will allow you to fire while sprinting. Ultimately, this will allow you to rush an enemy and take advantage of your already improved sprint speed. To gain the maximum starting ammunition, apply the Fully Loaded Perk to your class. Completing your Warzone Pacific Einhorn Revolving class will see you equip the Slate Reflector optic. The rectangular sight is clear and will allow you to take out enemies with precision.

Your shotgun is sure to thrive when getting up close and personal with the enemy. Therefore, you should use a primary weapon that is ready to take on long range gunfights. An assault rifle, light machine gun, or sniper rifle are all contenders. Currently, the Bren has solidified itself in the meta. 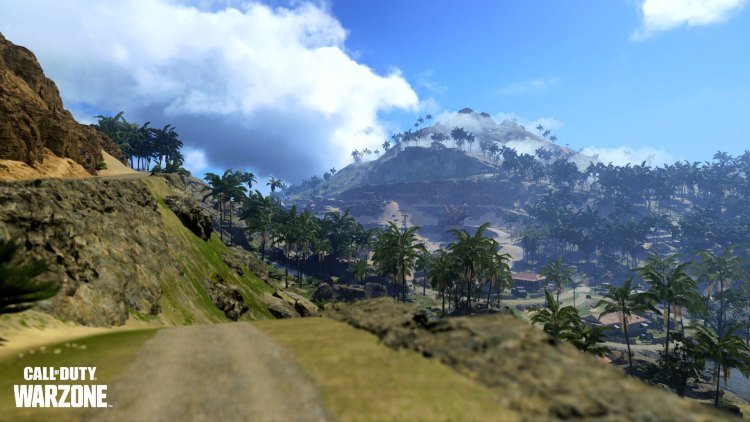