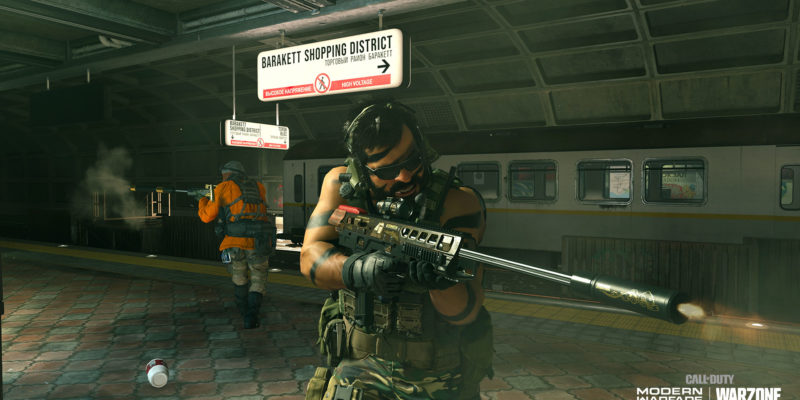 Call of Duty: Modern Warfare and Warzone Season 6 kicked off today. Already, Infinity Ward revealed to fans the addition of a subway station. Now, the new battle pass introduces Farah and Nikolai as the new operators. With the arrival of a new season comes a series of patch notes. This time, Infinity Ward addressed some of the more important bugs and focused on weapons. Moreover, glitches and exploits in Verdansk continue to be identified and fixed.

To begin, a change was made to C4 which impacts both multiplayer and battle royale. The most common use for C4 in Call of Duty: Warzone is to destroy enemy vehicles. In Season 6, the throw velocity has been reduced by 30%. In addition, there will be a slight delay when you detonate C4, and you should hear a beep when the detonation is triggered. Additionally, the developers fixed an issue which allowed players to gain unlimited Stopping Power. Ultimately, this gave players an unfair advantage as they were able to deal more damage for a long period of time. 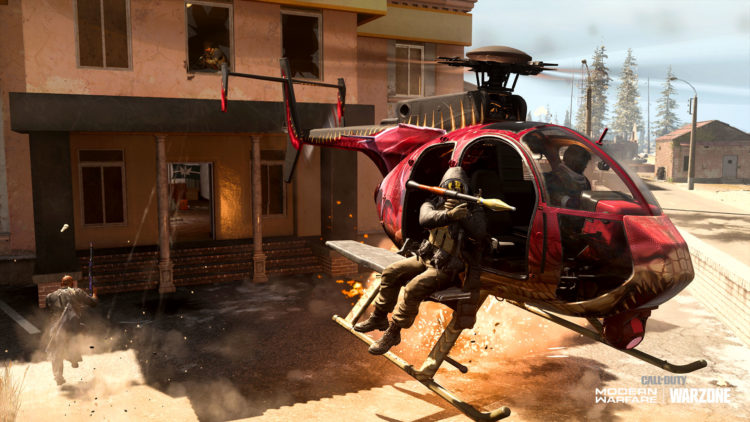 Are shotguns getting stronger in Warzone Season 6?

In terms of weapons, fans may be pleased to hear that the Origin 12 shotgun was nerfed. The weapon which was considered overpowered by the community now has reduced close damage in Call of Duty: Warzone. However, the damage dealt by slug rounds has been increased for all shotguns in Call of Duty: Warzone. Perhaps, this will lead to other shotguns becoming more popular, such as the R9-0. Another weapon featured in the patch notes is the FiNN light machine gun. An issue has been fixed where a watch or heartbeat sensor was not visible when using the XRK Chainsaw attachment. Also, this attachment does not allow for weapon mounting which has now been included in the description and the tac laser is now brighter.

Nvidia reflex is also now available for Call of Duty: Modern Warfare and Warzone in Season 6. Infinity Ward has continued to improve stability and performance on this platform.