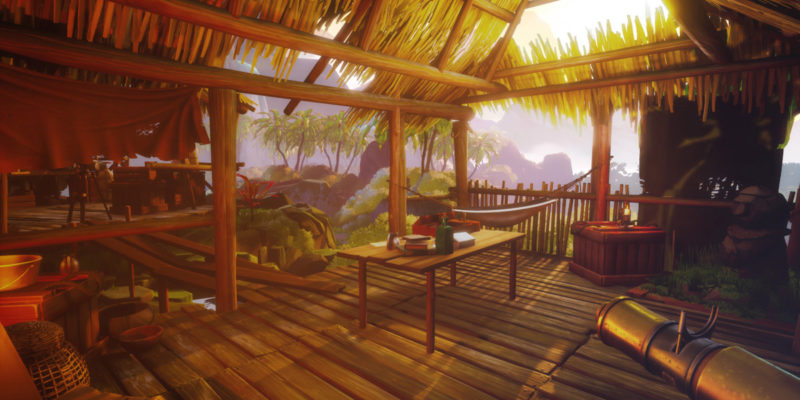 Exploring beautiful beaches on an isolated island in the South Pacific sure sounds like a great video game. Thankfully, developer Out of the Blue agrees, and its debut indie title delivers exactly that. Call of the Sea was revealed earlier this year for PC and Xbox consoles, and the game now has a solid release date.

The game arrives on December 8, and it’s looking as good as it did back in May. Call of the Sea takes inspiration from classic adventure games, modernizing the overall presentation. You’ll be exploring fully realized 3D landscapes as a woman in search of her missing husband. Voiced by actress Cissy Jones of Firewatch and Life is Strange fame, this one looks like it’ll tug on those heart strings.

The new release date trailer showcases the game in action. It’s got an incredibly colorful art style, backed up by an emotional soundtrack that certainly matches the story premise. There’s also some puzzle elements shown off in the clip, and we hope it all comes together to deliver a great experience. Call of the Sea is shaping up to be something special.

A woman’s search for her lost husband isn’t all you’ll discover in Call of the Sea though. Out of the Blue says the lush island paradise will reveal the remains of a lost civilization, where you’ll have to investigate clues to find out exactly what happened. It’s all intertwined too, and we hope the team can deliver a cohesive story.

The developer says the game’s storyline is also inspired by H.P. Lovecraft’s stories, at least in terms of emotion, suspense, and surprises. That also means there’s some occult happenings in Call of the Sea, if you’re into that Lovecraftian mainstay.

Call of the Sea launches December 8 on PC and Xbox consoles. The game is also coming to Xbox Game Pass on day one, giving us no excuse to skip it. 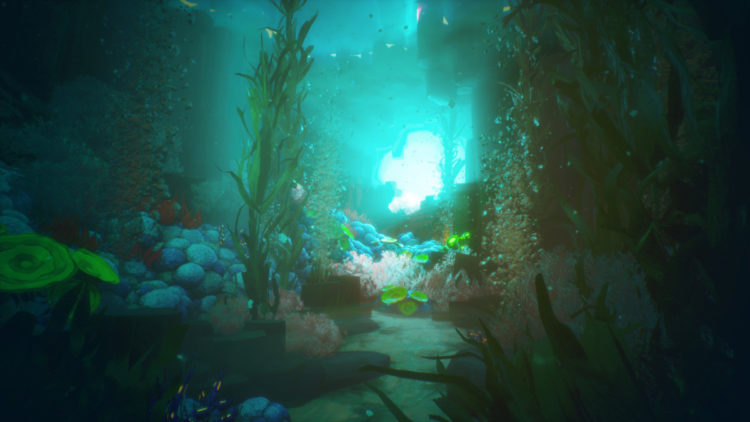