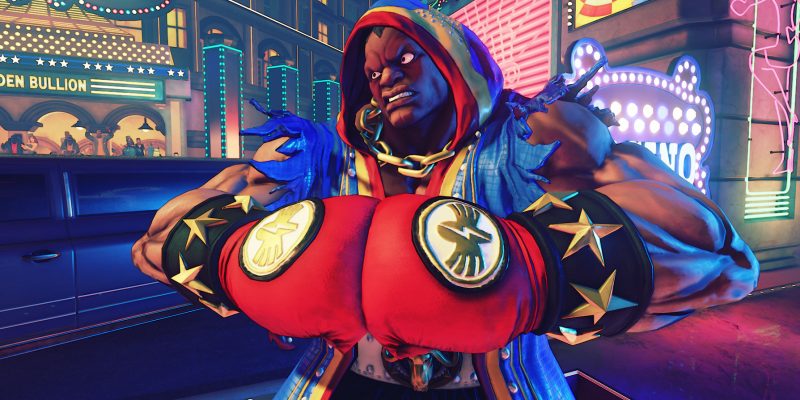 Video game developers and publishers are seriously cracking down on content creators. For proof, look no further than Nintendo and its multiple DMCA takedowns of streams, YouTube channels, and even Smash Bros. tournaments. However, Capcom is taking a gentler approach to protecting its intellectual property, creating a lengthy list of guidelines for content creators. By following these, creators should be able to avoid any legal battles with the Japanese gaming giant.

The new rules set down by Capcom are fairly straightforward and don’t seem to tie up content creators with red tape. You can still make walkthroughs, tutorials, let’s plays, speedruns, reviews, reactions, and pretty much any other kind of content imaginable using game footage. Naturally, that content can also be shared on sites like YouTube and Twitch without any issue.

There are some limitations to keep in mind, though. Any fan-made content cannot be presented as official Capcom content, although that’s an obvious rule. Capcom also warned that some of the music in its games are licensed from outside artists or groups. Additionally, content creators cannot share soundtracks of Capcom games apart from gameplay footage. Finally, any content made about a game has to match that game’s age rating. For example, if you’re making a video on Street Fighter V, the content has to be suitable for teenagers.

You can still make money off of Capcom content

One of the biggest issues between content creators and game developers and publishers comes down to money. Thankfully, the content guidelines put in place by Capcom are extremely lenient regarding monetization.

Specifically, content made with Capcom games cannot be locked behind a paywall, sold, or licensed. However, creators can still get cash using Capcom titles through YouTube and Twitch, using all the regular avenues there. There is the caveat though, that anything made with a Capcom title has to be free to the public on whatever platform it’s posted on. 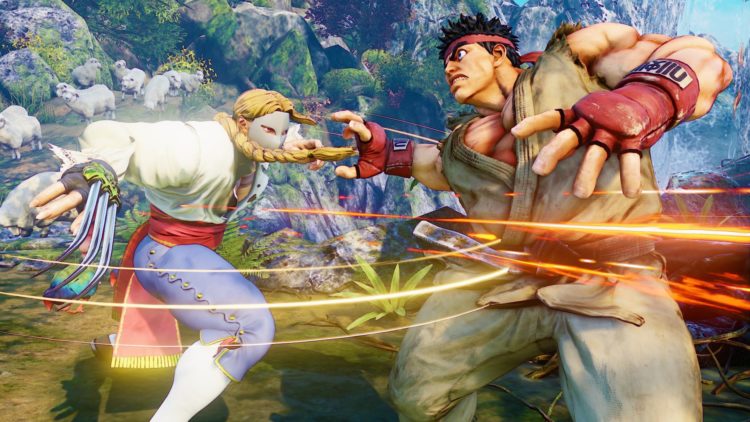