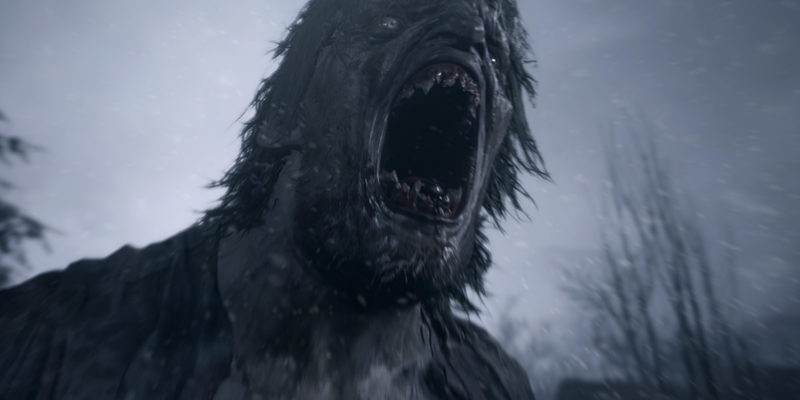 Capcom has further acknowledged the cyber attack on the company, that took place earlier this month. The Japanese developer initially put out a statement saying it was aware of attack, assuring fans that no customer information was breached. Now, we get a little more detail on what exactly was taken and what else was revealed.

The sad news is that customer information might have been accessed, although payment information is definitely safe. The company has filed this particular note under the “potentially compromised data” section of its updated report. Capcom says that roughly 350,000 people’s data may have been breached, including that of customers and employees. The company has managed to identify nine people who’s data has definitely been accessed, all of whom are Capcom employees. The reason the company can’t confirm the other roughly 350,000 chunks of data, is because its own logs have been affected in the attack.

Capcom has also revealed that sales reports and financial information have also been breached, which leads us onto the games. According to the leaks, which Capcom hasn’t fully confirmed, Resident Evil Village is set to launch next year. This is noteworthy, as prior to the leak we’ve only had a projected 2021 release year. Plans can change of course, and hopefully Capcom set the official record straight on Village soon enough.

Elsewhere, more Resident Evil is in the limelight. The hackers released some internal dealings on Resident Evil, relating to past series releases. According to the leaks, Sony paid $5 million for Capcom to show off its PSVR hardware with a VR component in Resident Evil 7, along with timed exclusive DLC access. In a similar revelation, Google Stadia is said to have paid Capcom $10 million to bring Resident Evil 7 and the upcoming Village, to its platform.

Apparently, a battle royale style game is also in the works, set in the Resident Evil universe. Of course, all of this information should be taken with a shed-load of salt, as plans can change and Capcom hasn’t verified the specifics of the leak.