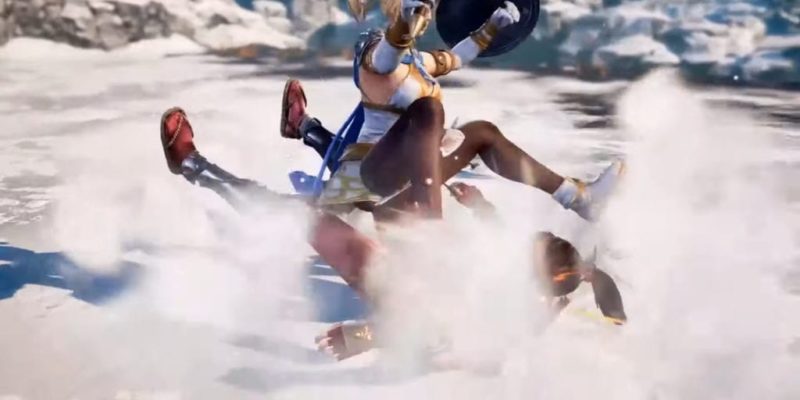 As is often the case with EVO, the competitive fighting event played host to a number of announcements over the weekend. Bandai Namco took to the stage last night, and not only to show off the next character for Dragon Ball FighterZ. Soulcalibur VI also got some love, as Namco unveiled its plans for Season 2. The first season however welcomes back the Athenean warrior Cassandra, who slams her ass right back into the fight. She will be the final fighter added with season one. There was a surprising reveal, however. Haohmaru, the protagonist of Samurai Shodown, will enter as a guest character.

It’s no surprise to see Cassandra come back to the arena. She has been a major part of the Soulcalibur franchise since the second game. Much like her older sister Sophitia, Cassandra wields a small shield and short sword. She is, however, feistier than her goody two-shoes sibling. Her fight against Taki in her reveal trailer proves as much.

Other than slashing with her sword and tossing her shield around like Captain America, she has other ways to dispatch her foes. It’s with her butt. Yes, Cassandra is unapologetic in her fighting style, butt-stomping her opponents in a way that would cause Mario to beam with pride.

A new fighter who does come as a surprise, however, is Haohmaru. Coming straight from SNK’s Samurai Shodown series, Haohmaru has received his golden ticket to join the Soulcalibur VI roster. He’s shown only briefly in the reveal trailer, though. Haohmaru is the first confirmed fighter of Season 2.

We don’t know how he’ll play in the Soulcalibur universe. But he’ll likely still have a lot of his moves and tech. He’ll likewise probably still have access to his power-based fighting style, as well as his Energy Slash and Hurricane Attack.

Season 2 will offer four new characters and more. There will also be an update to the character creation mode, allowing more wacky customizations. We’ve already seen quite a few bizarre and amazing custom creations out of this mode, such as Chun Li and Mega Man. But also an unsettling amount of lizard men with enormous dingdongs — seriously, way too many for comfort.

Additionally, Season 2 almost never even happened. According to producer Motohiro Okubo, there were no plans for it whatsoever. However, the second season eventually got approved, and he says it was only done through fan support. He offered his thanks to fans via Twitter message earlier today.

There were no plan's for Season 2, but Project Soul was able to get green light. This is all because of your support. I would also like to thank SNK to have permission within short period. Thank you once again.

Are you ready for Haohmaru? 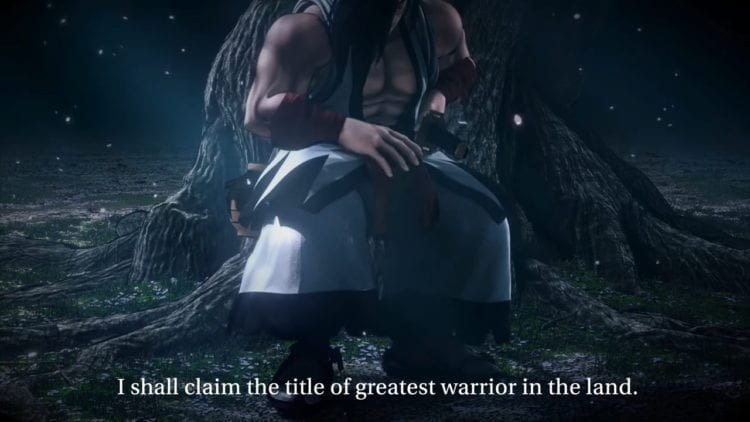