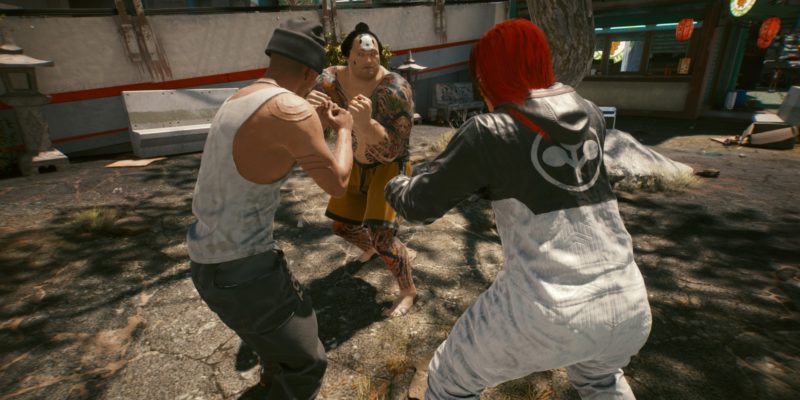 It’s no secret that the recent launch of Cyberpunk 2077 hasn’t been the smoothest ride. The console versions on base PS4 and Xbox One systems might suffer the most, but PC hasn’t been without its issues. In the aftermath of a buggy Cyberpunk 2077 launch, fans have asked developer CD Projekt Red to acknowledge the game’s issues. The team has done exactly that, and laid out its plans for the months to come.

To start out, the developer message begins with an apology for the state of the game at launch. This is aimed at console players more significantly, who’ve seen some ridiculous bugs and performance issues on those platforms. Sure, the systems are using old tech in 2020, but such a low bar isn’t acceptable for a game that was announced before the PS4 and Xbox One systems launched.

The statement doesn’t exclude PC though. CD Projekt Red followed up its initial apology by laying out its plans for the future. Within a week, a second patch is set to drop following last week’s first post-launch patch. The first patch addressed general stability issues, along with the much-talked-about epilepsy issue. CD Projekt Red hasn’t detailed what patch two will contain.

However, what comes after has been detailed. Again, there’s a console focus here with January and February patches set to address the most glaring problems facing console players. Even with console versions suffering the most, each round of patches will likely address global game glitches too. In fact, the statement closes out by letting PC players know that they’ll not be forgotten, and regular updates and fixes will improve the game on PC. 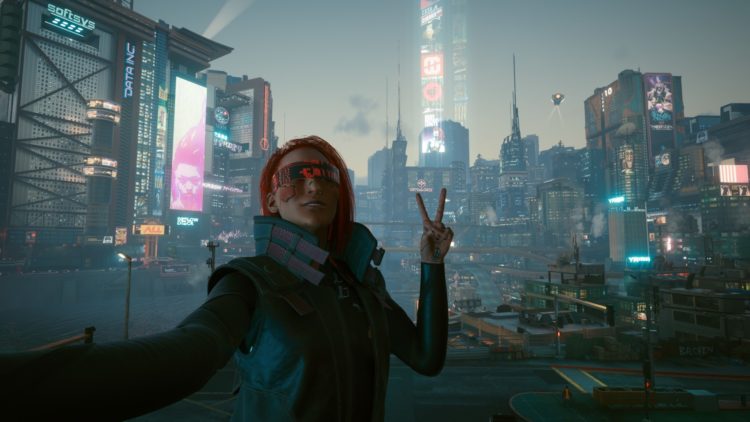 While we would of liked more specifics from the Cyberpunk 2077 developer, this is a good start. CD Projekt Red should have been more clear on the state of the game at launch. What is clear, is that early 2021 looks like the start on the path of redemption for CD Projekt Red and Cyberpunk 2077.