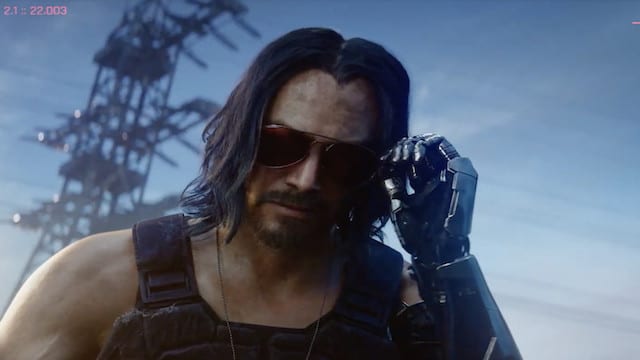 If you’re a Witcher fan — or just like the work of CD Projekt Red in general — then GOG’s latest offer, “Ultimate RED Collection,” might just be for you. The online site has a number of deals going on with its recent Winter Sale. But it has a particularly cool package in which you can get all of CD Projekt Red’s titles for a lump sum. And that includes the upcoming release of Cyberpunk 2077, which is due in April.

For $87.77, you’ll be able to preorder one of 2020’s hottest games, featuring Keanu Reeves. But on top of Cyberpunk 2077, you’ll also get the following titles immediately:

The Ultimate RED Collection indeed! This enables you to get all of the company’s greatest hits — and their respective expansions — in one place. Granted, you will still have to wait a little longer for Cyberpunk to arrive, but the other games should keep you quite busy.
The deal is up for grabs at GOG, if you want to take a look at what all is included. If you prefer, you can also preorder Cyberpunk 2077 separately, though its preorder isn’t currently on sale. The package deal is by default the better bargain, but it’s your call. You can also pick and choose titles accordingly, like getting The Witcher III by itself. Totally up to you.

Ultimate RED Collection is on sale through January 2, so you still have a little time if you’re on the fence about buying it. Better hurry, though. Based on the trailer below — and Keanu’s steely glare at the end — you don’t want to be left hanging without Cyberpunk. Or… do you?