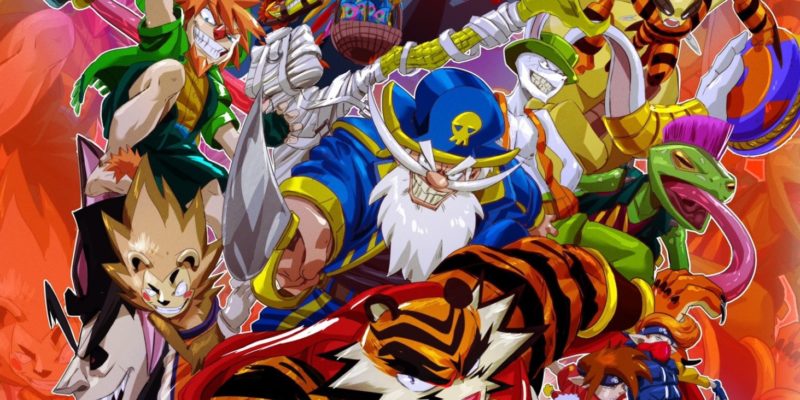 There is an ancient meme of the box art of Tatsunoko vs. Capcom photoshopped with various cereal mascots replacing the Tatsunoko characters. The picture is titled “Kellogg’s vs. Capcom”, it was funny, we all laughed, and then moved on with our lives. It seems that one brave soul however had the brilliant idea of… “but what if this was real though?” Enter Cereal Killaz, an anime-inspired cereal mascot fighting game. No, I did not stutter.

The crowdfunding campaign for Cereal Killaz will go live at Indiegogo on October 15 according to the game’s official Twitter page. When that does happen, the campaign will launch with a small demo so those who wish to donate can get a feel for how the game plays. The demo will feature two characters. Terror T, which is Tony the Tiger if he trained with Zangief for a few years, and McLucky, the Lucky Charms mascot from hell.

Cereal Killaz will be a 1v1 fighting game coming to PC, most likely on Steam, and is heavily inspired by Marvel vs. Capcom 2. Expect characters to have unique fighting styles that will be familiar to fans of other fighting games. The developers also said that a tag team mode is planned for the full release. The team has only shown off some concept art, as well as a piece of sprite animation, but the fighting game community at large is already abuzz about it. Even FGC figureheads like Sajam are talking about it.

IT’S OFFICIAL! THE CEREAL KILLAZ DEMO CAMPAIGN WILL GO LIVE OCTOBER 15th over on IndieGoGo! The anime inspired Cereal mascot brawler is coming! Please check out the info below for the details! LET’S GET IT! #indiedev #indiegame #FGC #AnimeArt pic.twitter.com/HCu4TUg64G

If you are interested in following the progress of Cereal Killaz then definitely give its Twitter page a follow. There should be more information when the campaign officially goes live on October 15. All the character designs look amazing, and I can’t decide who I will play first. Snap, Crackle, and Pop as Naruto-styled ninjas are really cool though, and might be my first pick. 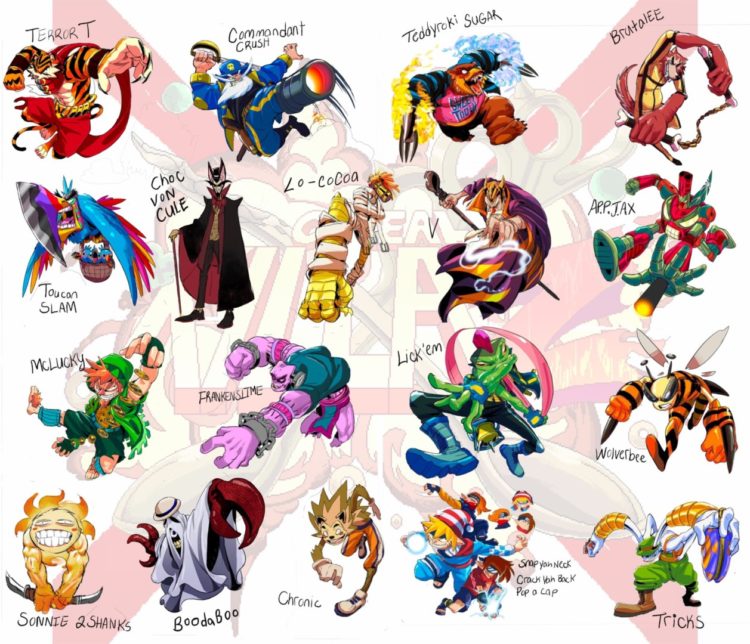 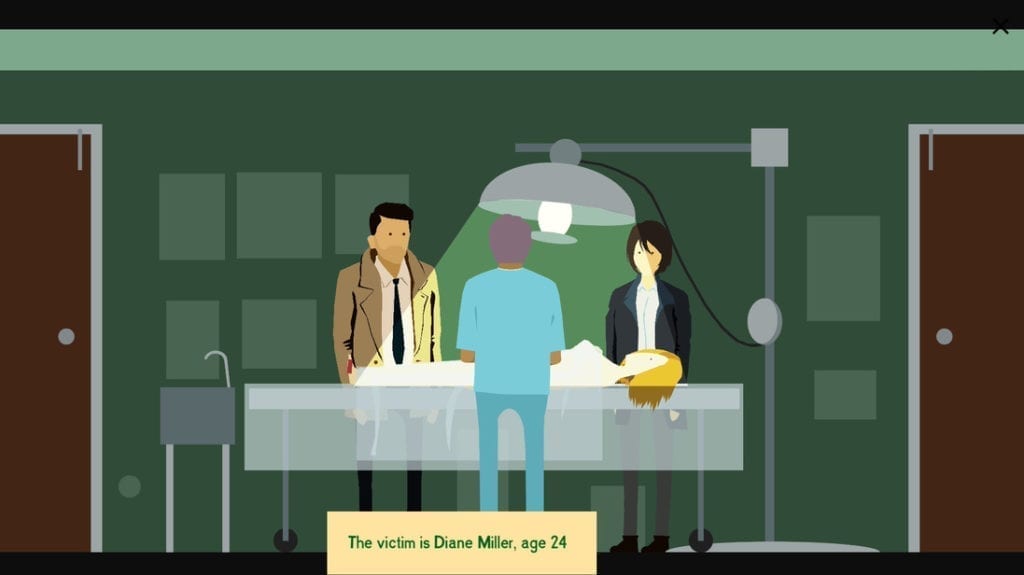 Trauma in Rainswept, a small town mystery adventure game with a unique angle 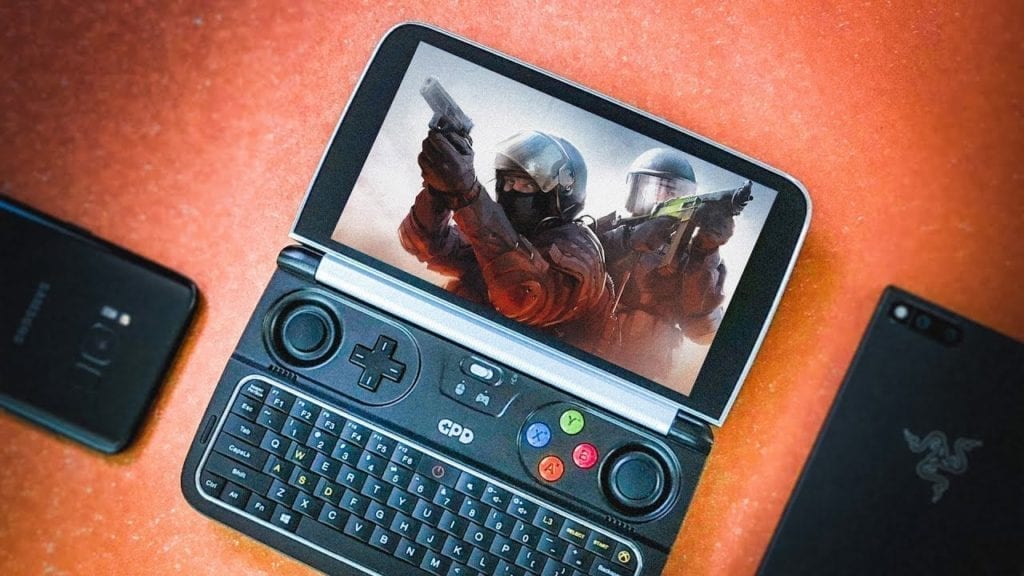 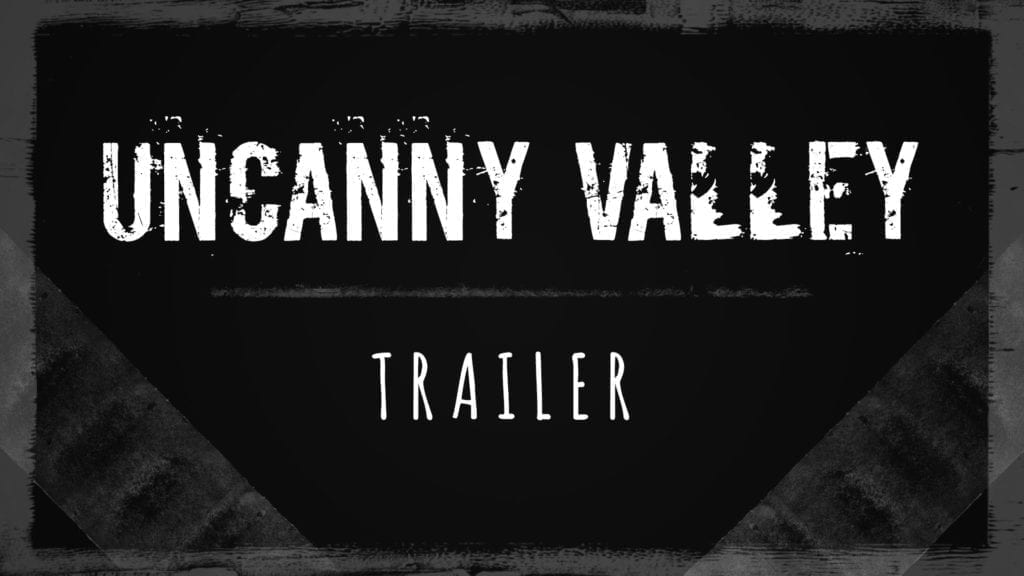 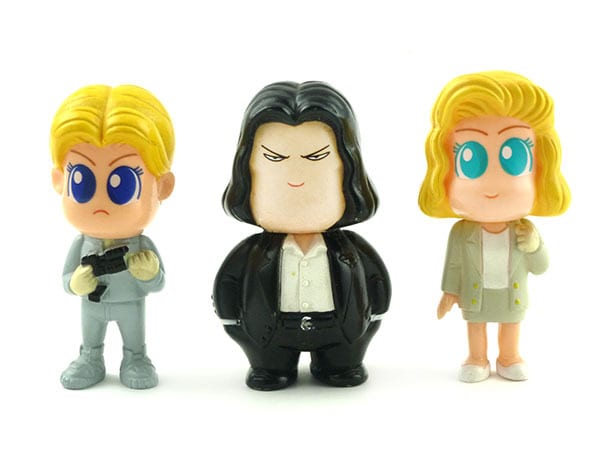