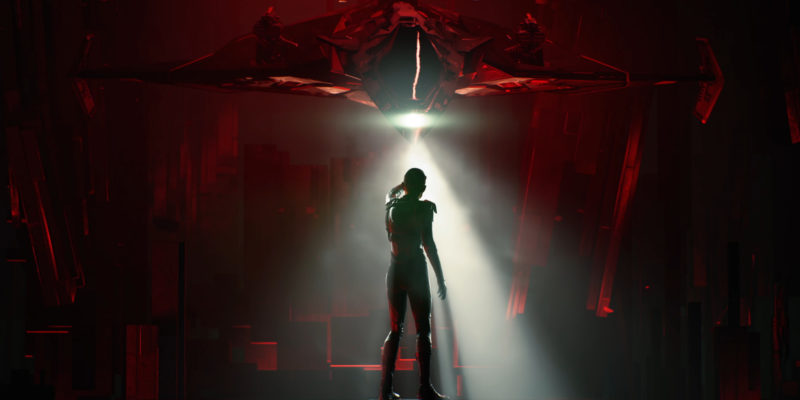 As part of Inside Xbox’s longer look at the upcoming Xbox Series X, Deep Silver and Fishlabs have revealed Chorus, an in-development space shooter due for release next year. A new trailer gives a first look at the game.

Players will take on the role of Nara, a stellar pilot with a troubled past. Together with her sentient spaceship, Forsaken, Nara will do battle against the evil Circle. Crossing the known universe and even exploring beyond reality itself, Nara will attempt to defeat the Great Prophet.

In other words: It’s Star Wars. There’s a mystical fantasy element present throughout the trailer. The voice-over talks of bringing order to the stars. Indeed, the Great Prophet sounds like a bargain basement Emperor Palpatine. Nara is most definitely using the Force, or this game’s equivalent, at least once in the trailer. There’s even a point when a malevolent red light destroys a planet. Starkiller Base claims another victim.

Of course, there’s nothing wrong with giving the world more Star Wars. Indeed, considering how stingy EA has been over the past few years in delivering authentic George Lucas action, an off-brand alternative is very welcome.

What’s more, Chorus certainly has enough going on to make it stand out. For one thing, the game’s art style — both its music and its bold use of color — make it feel like a pleasing riff on the galaxy far, far away. Nara feels suitably distinct from the stock Skywalker protagonist for this kind of game, instead giving off vibes reminiscent of Jack from Mass Effect 2. This ain’t your grandpappy’s Star Wars, no sir. 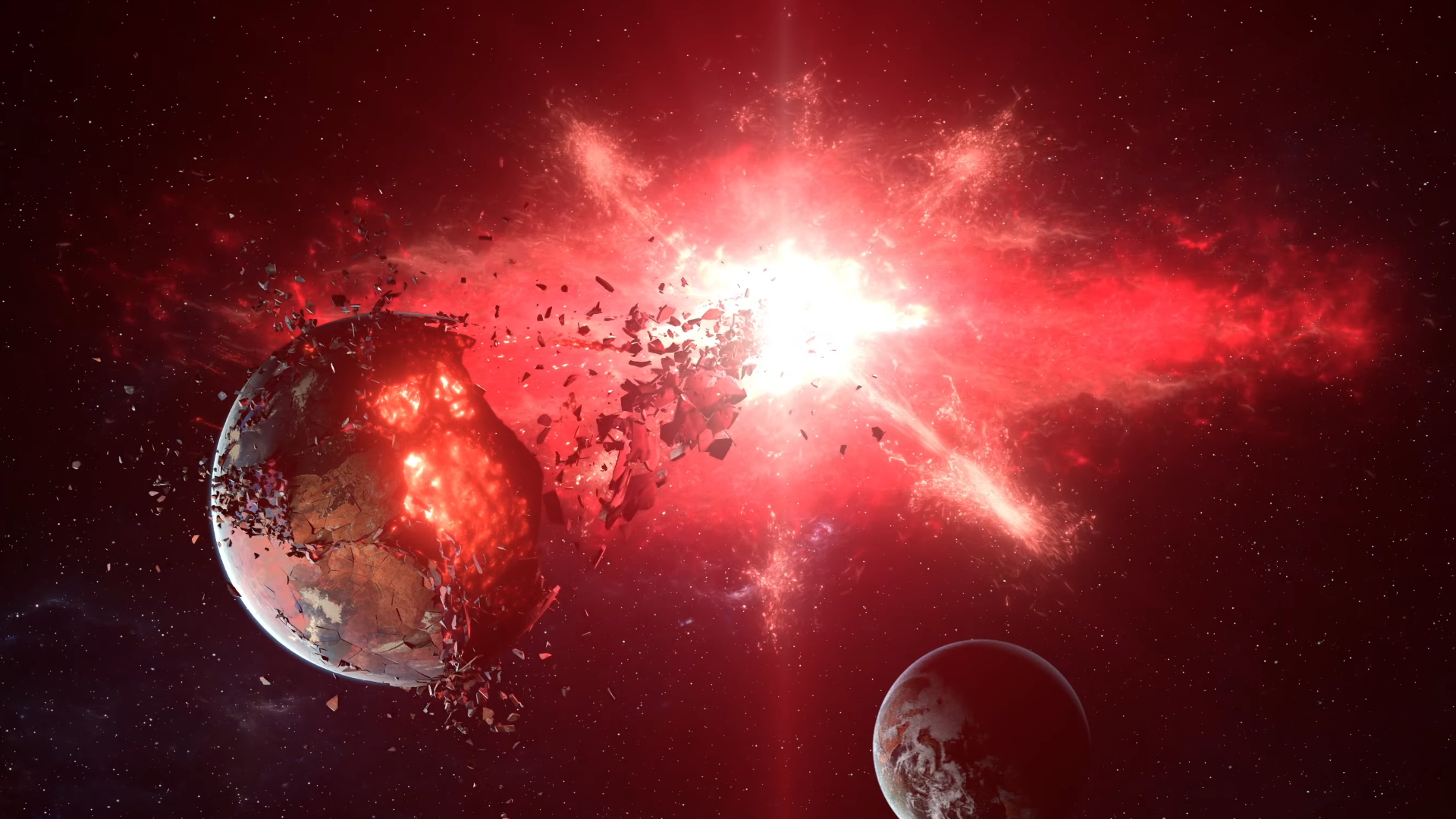 There’s enough here to make Chorus look like an appealing grab for anyone who craves a good interstellar dogfight. How the game actually feels to play remains to be seen, but the visuals thus far are a nice treat. Microsoft promises that all footage has been captured in-engine, so this should be a good indicator of how the game will play when finished.

With luck, Chorus could be a fun new sci-fi franchise when it debuts next year in 2021.

Newest Vampire: The Masquerade – Bloodlines 2 trailer steps into the light