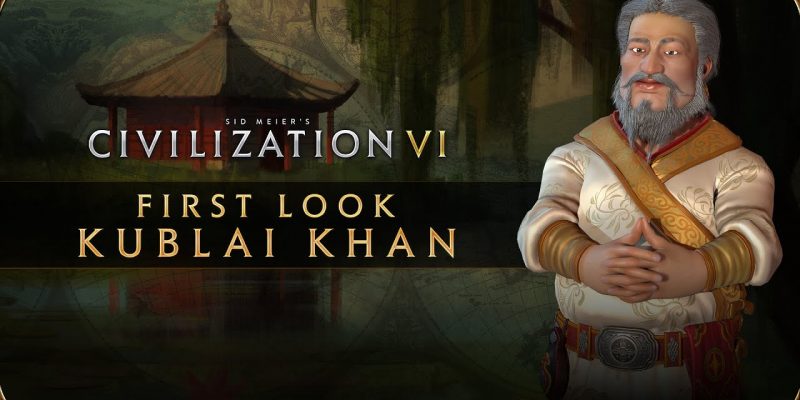 Today, the studio unveiled yet another ruler, a fellow by the name of Kublai Khan. He happens to be an alternate leader for both China and Mongolia. One can only think of the possible synergies he can bring to the table.

Kublai Khan’s leader ability is known as “Gerege.” If you have him selected, you’ll get an extra economic policy slot for your Civilization VI run. Likewise, you’ll also gain a random eureka or inspiration after establishing a trading post in another civilization’s city for the first time (this can only happen once per civ).

Of course, given that he can lead either China or Mongolia, one has to consider the civ abilities too. Firstly, China’s default ability, “Dynastic Cycle,” allows eurekas and inspirations to grant an extra 10% of science and culture. Combined with Kublai Khan’s “Gerege,” you can see a fairly reliable means of racing for techs and civics. Obviously, it goes without saying that you’d have to manage without Qin Shi Huang’s boosts to builders.

As for Mongolia, you’ll lose Genghis Khan’s bonuses to cavalry units. In turn, you’ll see that “Gerege” synergizes well with Mongolia’s “Örtöö.” Since the civ’s ability automatically establishes a trading post the moment you send a trade route, you can unlock eurekas and inspirations a lot faster. Don’t forget that “Örtöö” also grants diplomatic visibility and bonus combat strength via trading posts. 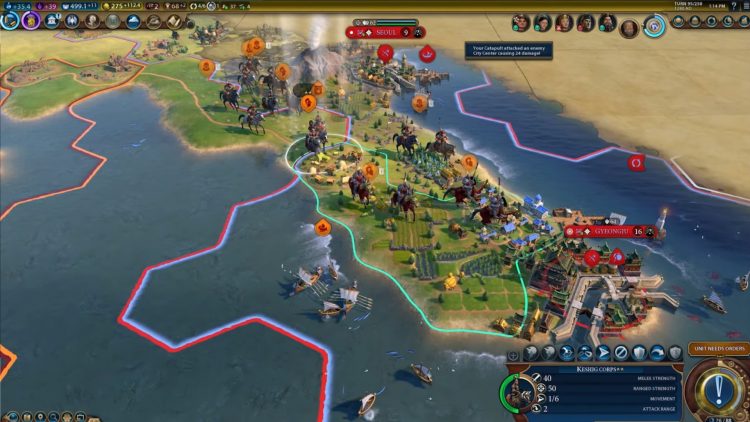 Overall, you’re looking at evenly balanced bonuses that should help your income and gradual progression. These factors should make Kublai Khan a viable alternate leader for both China and Mongolia in your future playthroughs.

Civilization VI: New Frontier Pass’ Vietnam and Kublai Khan DLC comes out on January 28. You can watch the Kublai Khan reveal video below, as well as visit our guides and features hub.