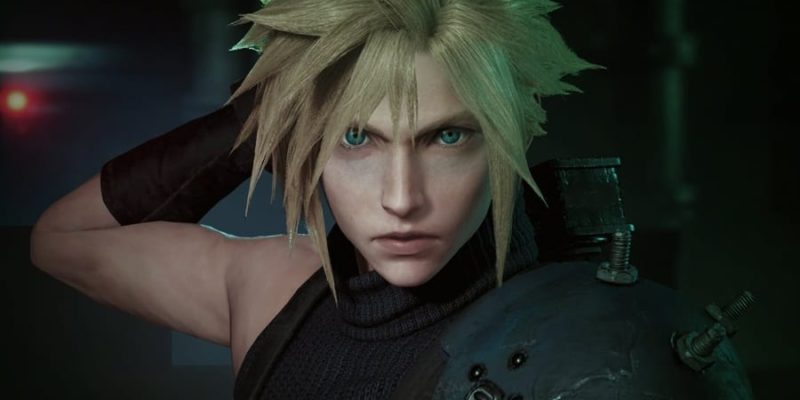 Cloud-based gaming companies have sprouted here and there over the course of the last decade. Platforms like OnLive saw excited pushes to this new technology. However, the company didn’t survive and was later purchased by Sony. Still, if you look back on all of the follies of the companies that have come before, you might start to get a better idea of the current landscape of cloud gaming.

The London-based research firm known as IHS Markit had lofty estimates as to where cloud gaming will be in the near future. Projections from the company noted that cloud gaming was “worth a combined $387 million in 2018.” The report goes on to note that it’s forecasted to keep chugging along and is expected “to grow to $2.5 billion in 2023.”

Google recently announced Google Stadia during the Game Developers Conference (GDC) in San Francisco, California. I mean, what better way to kick things off for emerging technology than having Google bucks backing your every move? The biggest promise coming from companies like Google is that consumer hardware starts to become less of a focus. All of the computing will then be done on the server side of things. Both Microsoft and Sony recently became partners in order to continue having some skin in cloud gaming. However, it still begs the question of whether the internet infrastructure will be good enough in the mass market.

Head in the clouds

The biggest way that this may affect the PC market is still rather unclear. What then happens to hardware manufacturers like AMD and NVIDIA? PC players may have more options to produce higher quality visuals without investing thousands of dollars on gaming components. But, if you even look at recent times when servers have gone offline (EA Origin), it does seem like there is much to improve on when it comes to fully embrace this technology.

What are your thoughts on cloud-based PC gaming? Which do you think will impact PC players most: Microsoft xCloud or Google Stadia?

By Greg Bargas54 mins ago
News