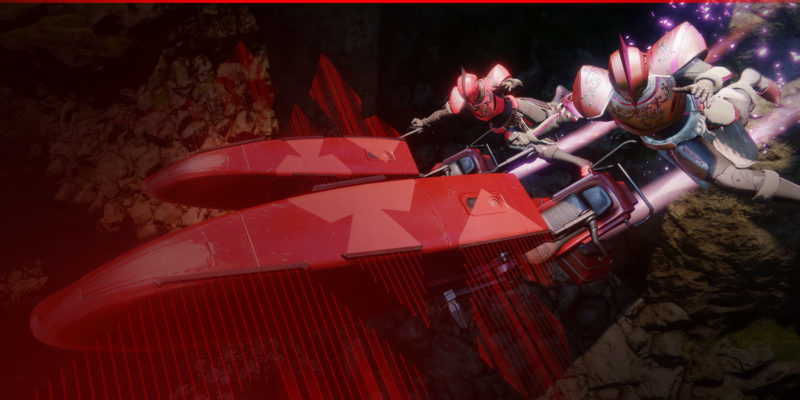 Destiny 2 is once again celebrating its Crimson Days event. Whether you’ve got a partner or flying solo, you can partake in the festivities to complete bounties and triumphs, collect Confectionary Hearts, and obtain rewards such as exotic ships, ornaments, and The Vow. You don’t even need to own the season pass since you simply need to get out of the Cosmodrome, reach the Tower, and be at least 790 power level. Here’s our mini-guide on how to get the most out of the Crimson Days event in Destiny 2: Season of Dawn. 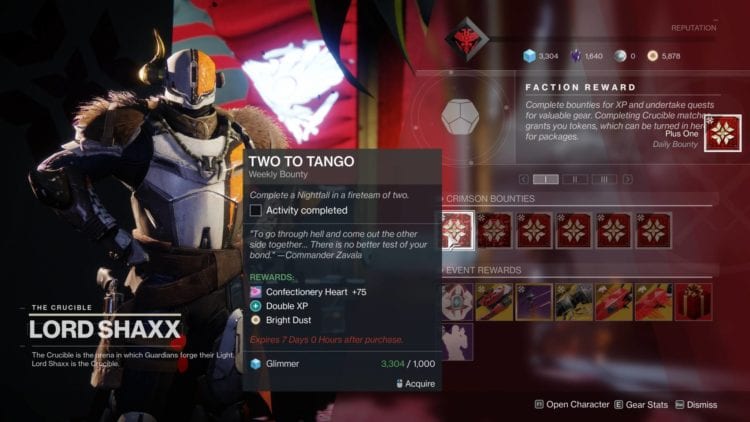 The first thing Destiny 2 players will notice is that not much has changed since the last time that the Crimson Days event was live. In fact, you’ve still got last year’s Tirastrella ghost shell, Undeterred exotic sparrow, and Flaunting Dance emote. The bounties still work the same way. There are two weekly bounties:

There are four daily bounties, and the ones for today are:

You’ve got the following mechanics to take note of while playing Crimson Doubles, the 2v2 match-up that’s only active during the event:

Destiny 2 players should also take note of various Crimson Days triumphs. The triumphs can be found in the corresponding in-game panel (Seasonal -> Events -> Crimson Days and Crucible -> Medals -> Crimson Days), as well as via Bungie’s help page. These include:

All triumphs have to be completed and claimed before the weekly reset on February 18, 2020. That’s when Destiny 2: Season of Dawn‘s Crimson Days event ends. 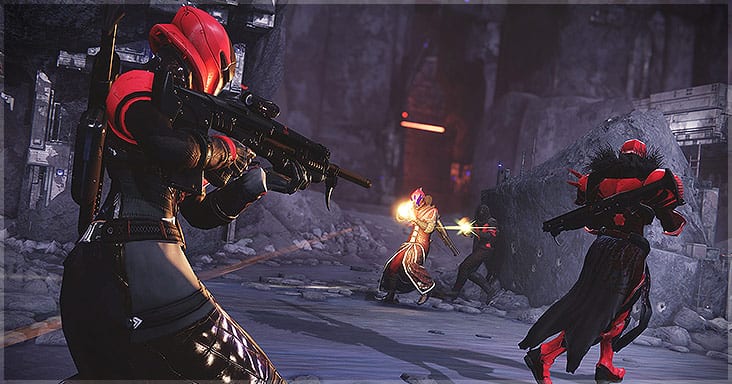 How to use the Vis Wax machine in RuneScape