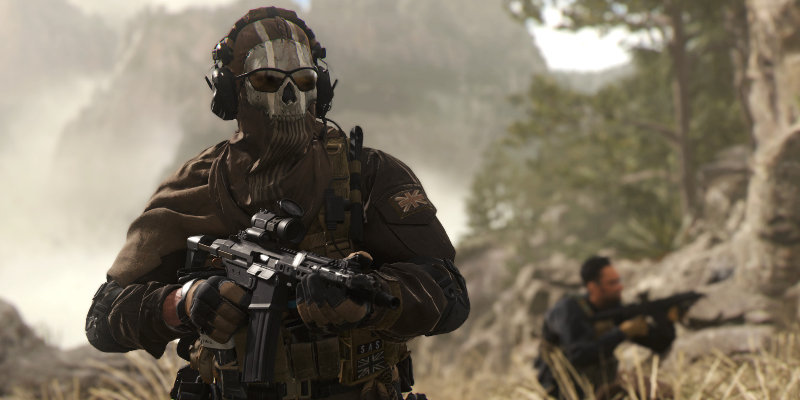 Although multiplayer will be the main draw for most Modern Warfare 2 players, it should also have a fun campaign. It’ll probably be worth a playthrough for the story alone, but there’s more up for grabs. By completing the Modern Warfare 2 campaign, you’ll get access to a variety of unique rewards that you can use in multiplayer.

There are 16 different rewards for completing the campaign, and they vary from calling cards and emblems to operators, double XP tokens, and a weapon variant. The weapon variant is the Union Guard, a unique variant of the M4 assault rifle. It comes pre-equipped with four different attachments. These are the Aim OP-V4 Reflex Optic, the SZ 1MW PEQ Laser, the FSS Covert V Silencer, and the Lockgrip Precision-40 Underbarrel Vertical Grip.

There are some other benefits to preordering Modern Warfare 2, too. Preordering the digital edition will immediately unlock both the Final Judgement Bundle and the Khaled Al-Asad Operator Bundle. You’ll also get access to all of the Vault Edition’s rewards. This includes a variety of bonuses including 50 Tier Skips for the battle pass, several operators, and the FJX Cinder Weapon Vault.

What to expect from the campaign

The Modern Warfare 2 campaign gives good rewards, but is it worth playing otherwise? That depends on what you’re looking for, but we’re expecting a fairly standard Call of Duty campaign. That means the story will take around six hours to finish, be extremely cinematic, and have some impressive Hollywood-style visuals and storytelling. No big balance changes are planned for Overwatch 2, according to Blizzard