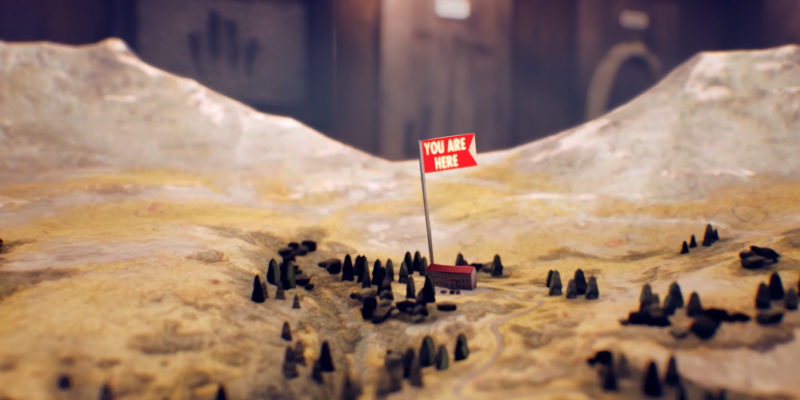 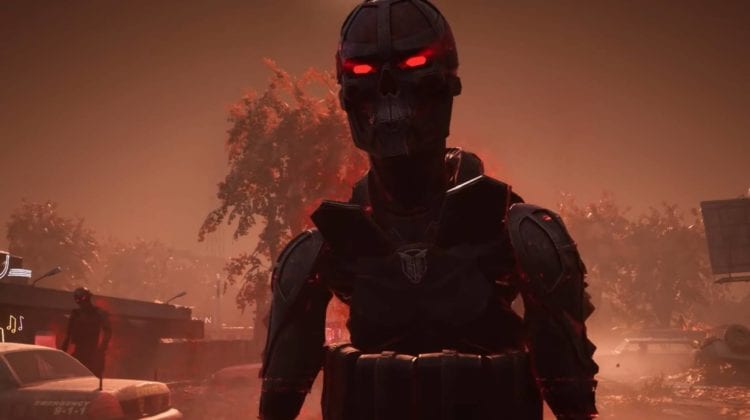 Corruption 2029 comes from developer The Bearded Ladies, the same studio that brought you Mutant Year Zero: Road to Eden and its expansion, Seed of Evil. Believe it or not, the games do have a lot of similarities. It’s set in the post-apocalyptic United States. You’re controlling a three-man squad, each with their own unique capabilities. Oh, and the stealth-versus-combat approach leading to a turn-based tactical fight is back.

The main difference in Corruption 2029, however, is that you’re no longer controlling the human-animal hybrids of Mutant Year Zero. Instead, your squad is comprised of augmented soldiers decked out in high-tech gadgets. You’ll be facing off against other troopers and renegade bots. We’ll have a review of Corruption 2029 shortly, so stay tuned.

The Suicide of Rachel Foster 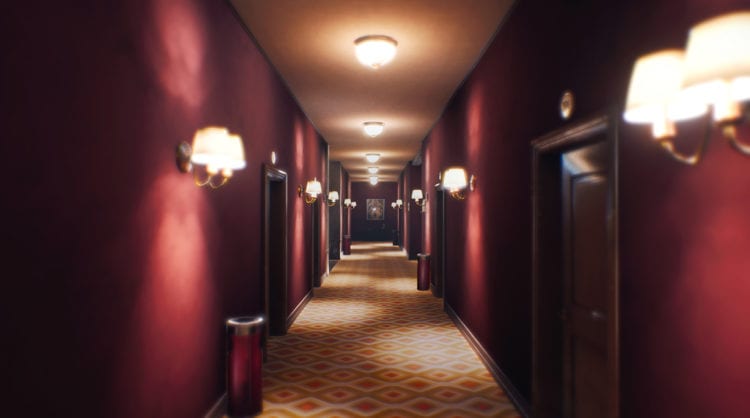 Is it a walking simulator? A horror game? Wait, maybe a mystery thriller? Perhaps The Suicide of Rachel Foster has a bit of everything.

The story revolves around your character Nicole and the secrets of your family. Nicole’s father had an extramarital affair that led to the birth of the titular Rachel Foster. Years passed and, with both of her parents dead and after finding out that Rachel committed suicide, Nicole heads to the family-owned hotel. A sudden blizzard locks her inside the facility, and she realizes that things are not what they seem.

Andrew Farrell recently reviewed The Suicide of Rachel Foster, pointing out some critiques such as unchallenging gameplay and a fairly short 3.5-hour romp. Still, he admired the game’s story as well as the design of the aforementioned hotel, one with many hidden doors and an atmosphere that adds air to the mystery.

Besiege (Spiderling Studios): February 18 – Besiege is a physics-based building game where you can construct gigantic behemoths, flying contraptions, and trebuchets as you lay waste to villages and castles. The game leaves Steam’s early access program this week.

Dreadout 2 (Digital Happiness): February 20 – A third-person game with Indonesian horror elements and a bit of smartphone ghost hunting. You can find it on Steam.