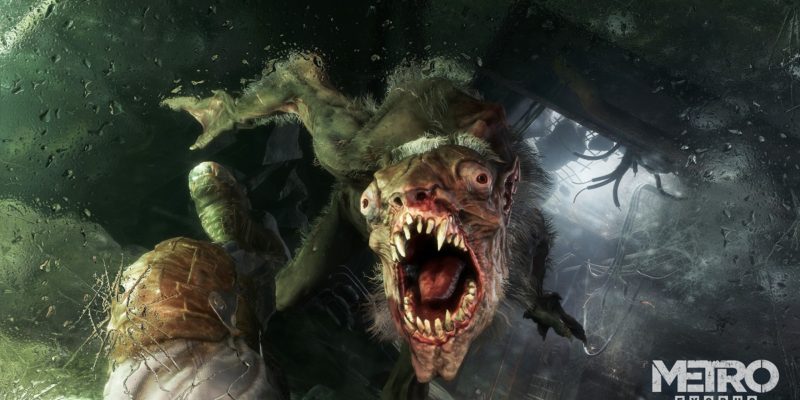 Enter our contest for your chance to win a copy of Metro Exodus, as well as a cool shoulder sling

Today’s contest features some cool swag from, and also a free copy of, Metro Exodus!

From Russia, with love, as they say! Except in this case. It just doesn’t look like there’s much love in the Metro universe. Everything is super slimy and gross and mutated, and honestly I don’t think I’d like to vacation there. Nothing personal, Metro, I just need a bit more sun in my lineup.

Russia might not love you very much, but I do! So I’m giving away some copies of Metro Exodus, along with its DLC The Two Colonels. Also, I’ve got some sweet Metro sling bags to give away so you can take abject depression with you wherever you go! Thanks, Russia!

It’s too cold for me to explain, myself, so read some press material. You can also check out our review for more!

Five years in the making, Metro Exodus sees Artyom and a band of Spartan Rangers flee the Moscow Metro and embark on an epic, continent-spanning journey across post-apocalyptic Russia.

Inspired by the novels of Dmitry Glukhovsky, Metro Exodus weaves a powerful narrative through its huge single-player campaign that blends ferocious combat, exploration, survival and stealth in one of the most atmospheric, immersive gaming worlds.

So, the base game isn’t enough for ya? The game’s first expansion pack, The Two Colonels, serves as both a prequel and side story, telling the tale of the final days of the Novosibirsk station. It’s got more coldness and good old-fashioned Russian oppression, so if you dug the base game you’ll love the DLC! 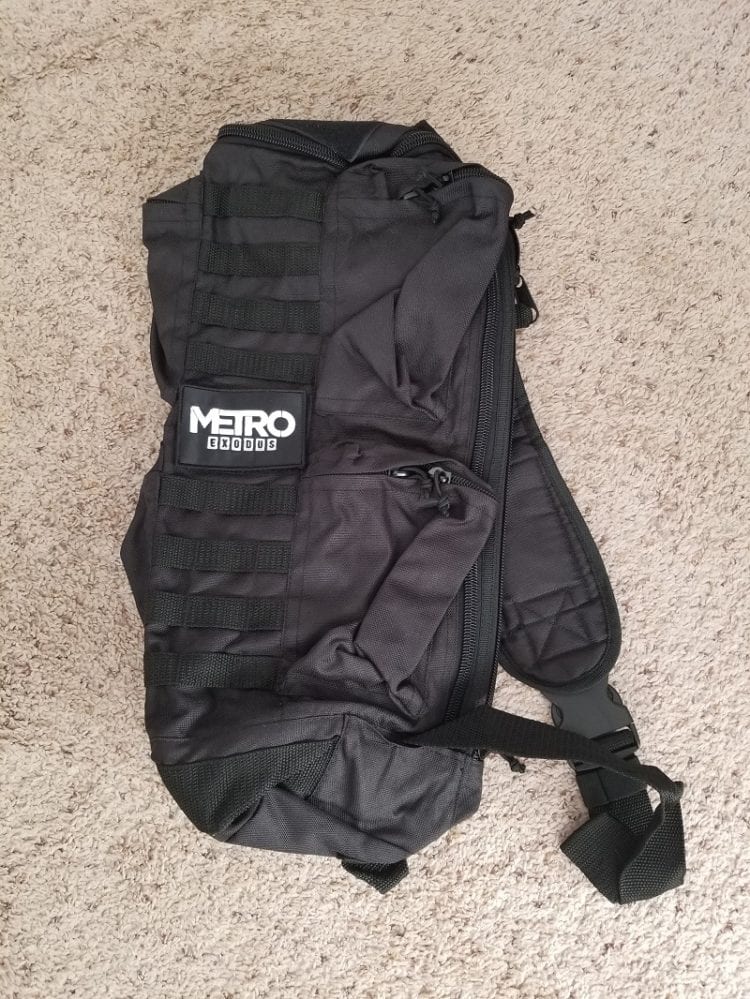 Still not impressed? We’ve also got these cool shoulder sling backpacks to give away! It’s got a whole bunch of patches on it featuring the game’s logo, and lots of zippers so you can carry all your crafting materials you forage from old lockers and stuff. You guys do that too, right?

Here’s a recap of everything we’re giving away:

To enter to win, use the widget below to leave your name and email address — be sure to specify which platform you’d like to win! There are plenty of ways to earn bonus entries, as well, so click around and start earnin’.

Physical prizes are limited to United States residents, only. All prizes are shared across the Enthusiast Gaming network; winners will be drawn Friday, December 27.

Metro Exodus and its DLC The Two Colonels are available now for PS4, Xbox One, and PC.

Destiny 2: Season of Dawn – How to unlock the Tower Obelisk