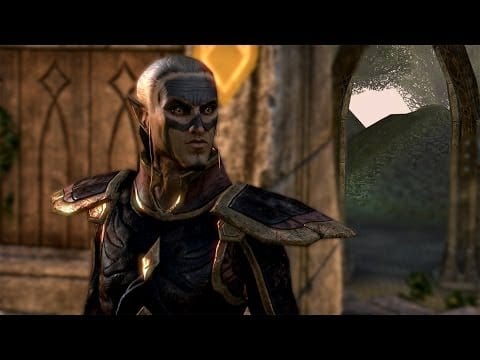 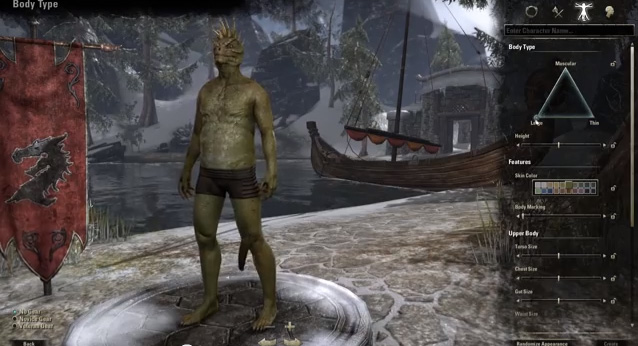 There’s loads of fun to be had with MMO character creators so let’s take a look at the The Elder Scrolls Online. Who wouldn’t want to run around as a lizard with a beer gut or a hero with man-boobs?

A new video from Bethesda introduced by art director Jared Carr shows the character creation process which is probably as detailed as you can get these days in an MMO. At least my examples above look possible which is always a good sign.

Blizzard All Stars renamed to Heroes of the Storm

Oculus Rift horror Alone being fleshed out on Kickstarter