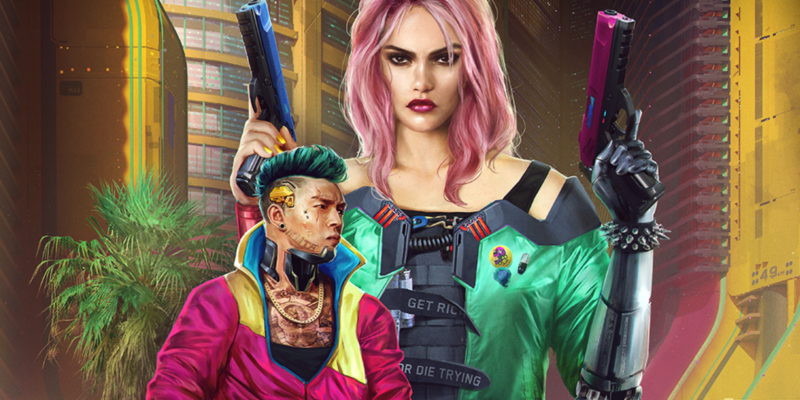 PC gaming is more than just building a functional rig in a case and calling it a day. To some, custom designs are a way to express personal style or flair. CD Projekt RED (The Witcher, Cyberpunk 2077) recognizes this. As a result, the company has announced the “Cyber-up Your PC” contest for all you visionaries out there.

The global competition kicks off today, inviting fans of the upcoming Cyberpunk 2077 to design a PC case mod that will knock’em dead at the developer’s headquarters in Warsaw, Poland. Winners will have their dream project turned into reality, as five concepts will be chosen to be built by professional modders. Of those five, one will be crowned the victor and have their design built by Alienware for keeps.

The Cyber-up Your PC contest starts today and will run until May 17, with winners announced from those entries on May 29. A winner will be chosen from the finalists and announced around July 17-18 during the final stages of the competition. However, it’s important that you read the rules for the contest listed on the official Cyber-up Your PC website. 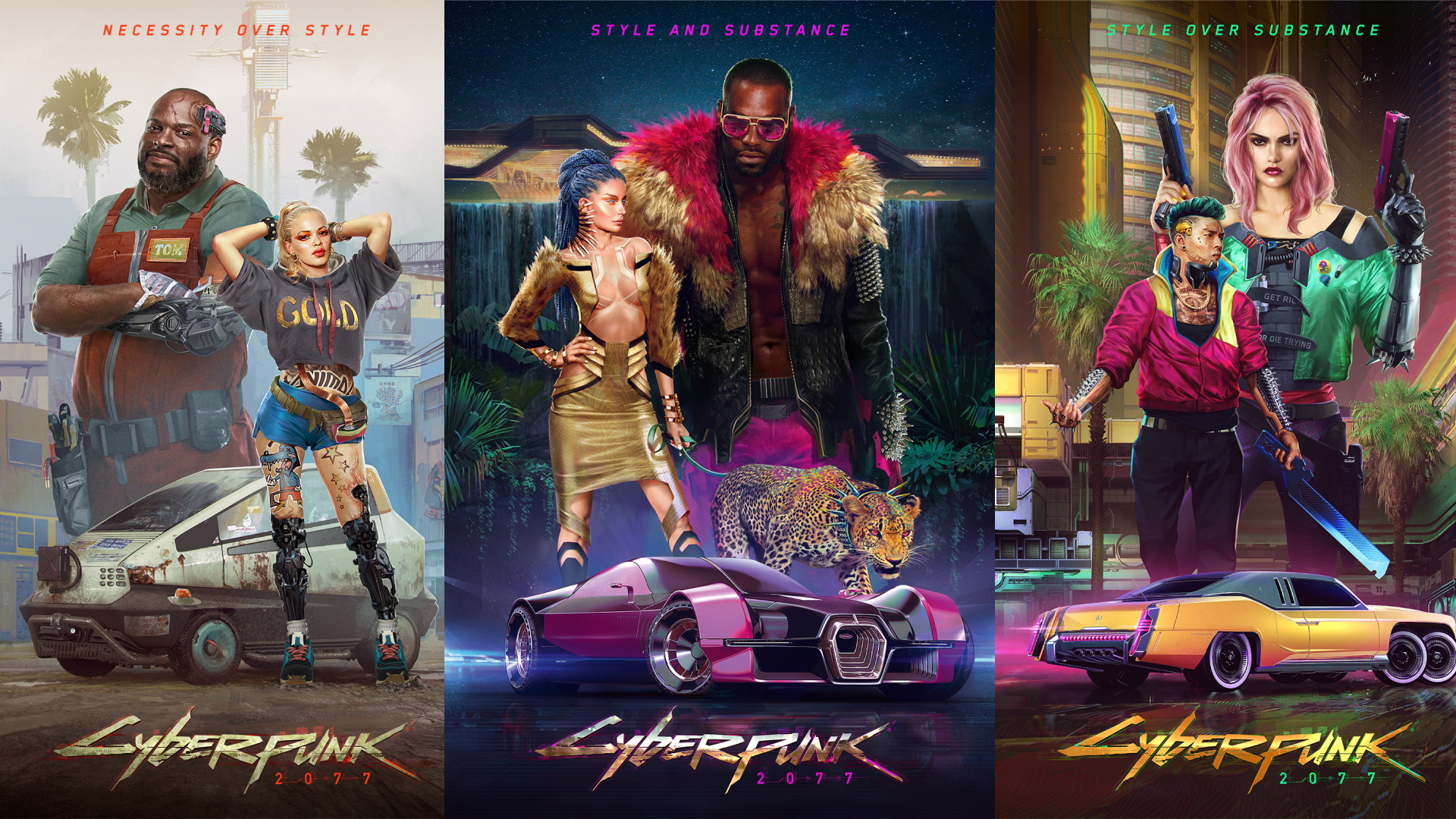 It’s more than just slappin’ some ideas down on paper, though. Your design must meet the criteria even in the non-construction, submission phase. One of the design requirements for the Cyberpunk 2077 dream builds means having, “one part of the design has to be/include recycled material.” The example given was to use an old circuit board for decoration. Logos and other images from the game have also been made available for download, as these must also be present.

Get those brain gears turning

For anyone needing some sort of direction, look no further than the CD Projekt RED Cyber-up Your PC announcement trailer (yes, even a contest has a trailer these days). This contest couldn’t come at a better time, especially for those who need something to keep exercising their creative muscles.

Cyberpunk 2077 will release later this year for PC on September 17. Looking for more? Check out more of our Cyberpunk 2077 coverage.