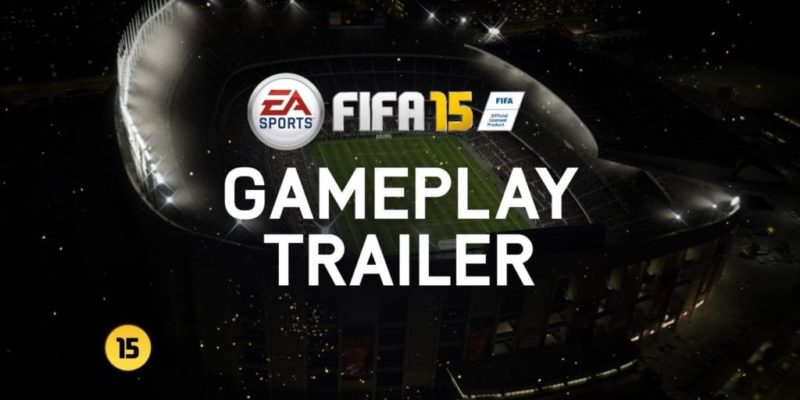 I hope they remove that “prototype gameplay” thing before the game comes out. That would get kind of annoying.

Criterion are apparently working on a new game. It’s a way off – clearly displayed by the untextured terrain and stock explosions – but they think it’s so amazing that they wanted to show it anyway.

We don’t know what it actually is, mind you. We do know that Criterion are moving away from cars and shifting to focus on other vehicles, and that there will be lots of those vehicles in this game; ATVs, wingsuits, helicopters, and jetskis are mentioned, and the footage also seems to show hang-gliders and a few other bits and pieces. It looks like you’ll be able to swap from vehicle to vehicle quickly and easily, like hopping out of a helicopter and landing on an ATV. It looks like the entire thing will be in first-person, inspired by first-person videos on YouTube of people snowboarding and the like. You can tie vehicles together, so you can be on a parachute while your mate pulls you along on an dirt bike. And… yeah, that’s about all I picked up on.

We can probably assume it’ll be a bit race-y, and considering the variety of vehicles on offer, it’ll likely be rather open-world-y. We can assume there’ll be a pretty big focus on impressive crashes and going really fast. Other than that, though, we’ll have to wait and see.

Criterion’s nameless work-in-progress is due out sometime in the future. Probably. And it might be on PC! Maybe. I DON’T KNOW, OKAY?

FIFA 15 will make you emotional about balls this September