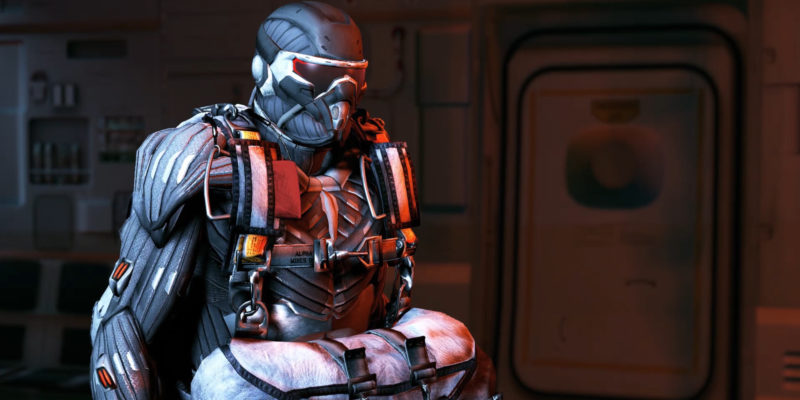 For as long as I can remember, the litmus test to prove your gaming rig was worthy was to see if it could run the original Crysis. The joke stems from the original release of Crysis back in 2007, a game known for its heavy hardware taxation due to its visually stunning design, dense foliage, and lighting all thanks to Crytek-developed, CryEngine. To bring its more than decade-old classic into the modern era, but hints from Crysis‘ sleepy Twitter account are pointing to something new on the horizon. And it could be a remaster or remake.

But can it run Crysis?

There is nothing really known about what this remake will entail. Will it be like the remakes of Resident Evil 2 and 3, getting a complete reimagining of the original games? Or, is it going to be a visual overhaul, pushing the current CryEngine to its limits (along with your PC components)? We don’t have much to work with, as the Twitter account teasing something isn’t giving much away.

One of the obvious improvements to the original might come in the form of ray tracing. Even games with simplistic art styles, such as Minecraft, have seen drastic visual quality enhancements by utilizing the lighting technology. But, for a game that’s more than 13 years old, there’s more than just lighting improvements that need to happen in order to modernize the experience. And, please, don’t let the solution be loot boxes.

A crisis of need

In all honestly, I’ve been patiently waiting on anything Crysis for more than a few years now. When I originally embarked on my Crysis journey, it started with 2011’s Crysis 2. After this point–I was hooked. Crysis 3 later came in 2013, leaving me with nothing but anticipation for the next romp in the power suit.

Sadly, Crytek and publisher, EA, went completely dark with the franchise. That is, until the official website and Twitter feed became active after most thought both had been abandoned. If it’s more remasters you are looking for, EA has already divulged some of its plans for future remaster projects, such as the original Mass Effect Trilogy.