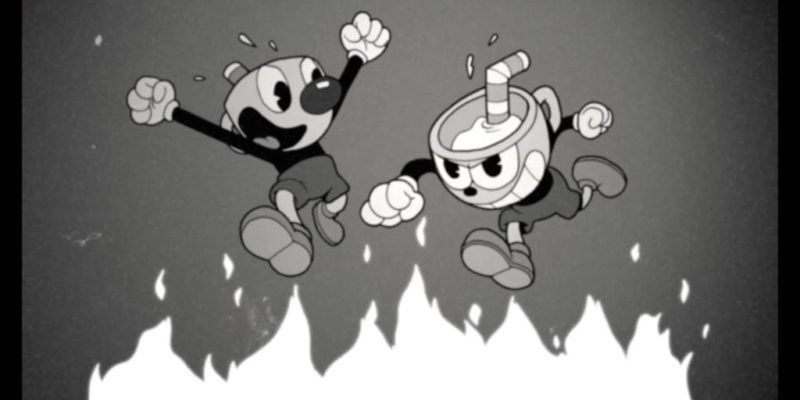 Rendering authentic 1930s animated weirdness apparently takes a fair amount of time, as Cuphead will now be coming to the PC in mid-2017. That’s according to a new blog update posted by Studio MDHR.

“We wanted to finish our game 80 years after 1936 but it will now be 81,” the post says. “Throughout this year we discussed reducing the scope to make a 2016 release, but we made the difficult decision to delay the launch in order to ship with our vision intact.”

As a result, Cuphead won’t be showing itself until some time around the middle of next year. It’s taking a while, but the platformer/boss rush title certainly looks like it’ll be great. Here are some older E3 screenshots and trailer as a reminder.