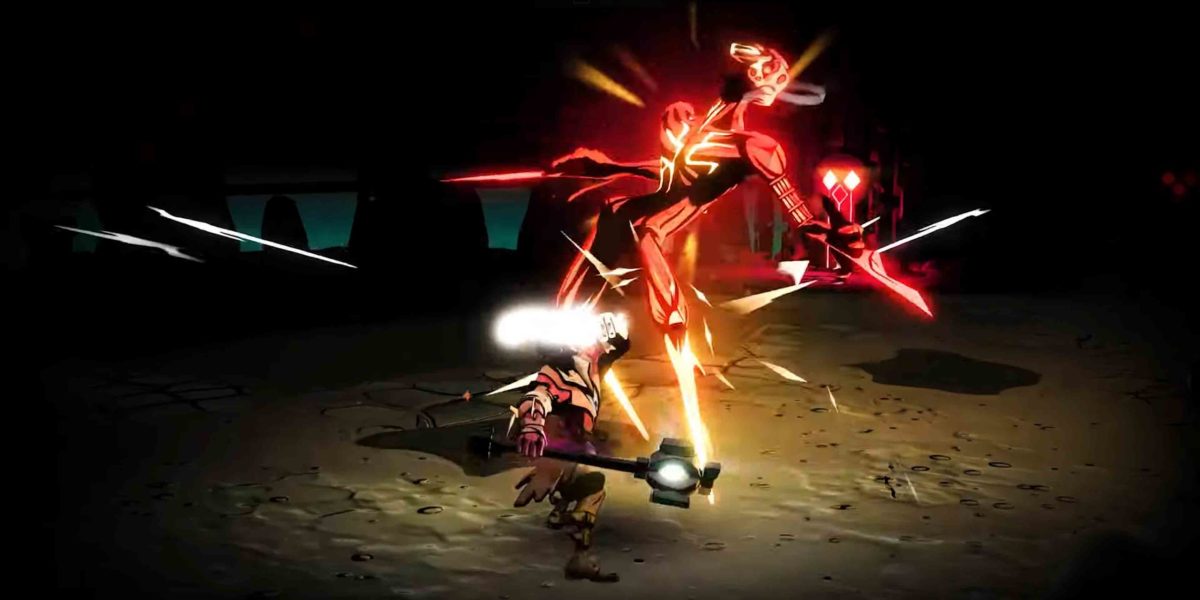 Curse of the Dead Gods just received its second free update today, dubbed The Serpent’s Catacombs. The latest expansion sends players into the depths of a labyrinthine temple where they will find hordes of cursed deities. Developer Passtech Games also released a trailer to show off the new content.

The quest for godhood continues, and hidden traps and new enemies will try to stop you. Prepare to be cursed and killed in new ways as you delve deeper into the dark temple. Players can return to life should they die, but you should really watch out for gameplay-changing curses. 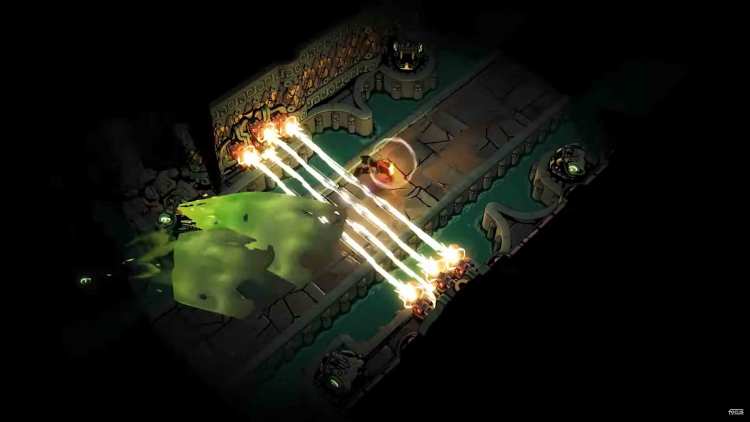 Curse of the Dead Gods is a new roguelite dungeon delver built for replayability and featuring a detailed 3D art style. The game received high scores for its unique fusion of gameplay ideas. Environments are different on each playthrough, and various curses further change things up. 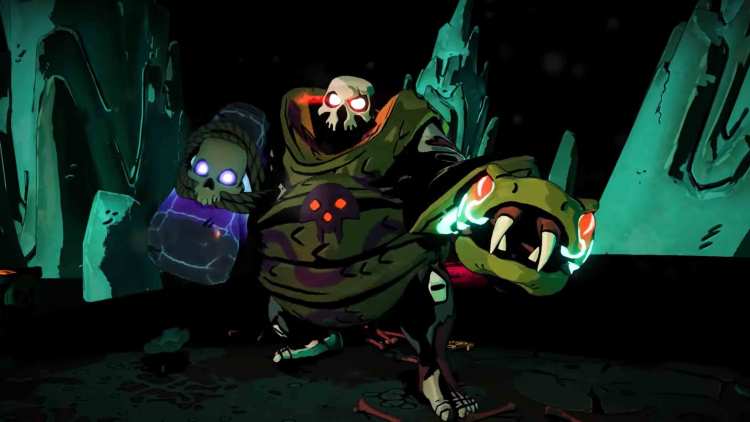 New champions will present new challenges that force you to adapt your playstyle to succeed.

The Serpent’s Catacombs is preceded by The Cursed Temple update, which came in April. The Summer in the Temple update will come next. Developer Passtech has plenty of additional ideas and updates planned for this game. It also wants to hear feedback from the community so that it can deliver fans the best experience possible.

Curse of the Dead Gods is developed by Passtech Games and published by Focus Home Interactive. The game has been in Steam Early Access since March 3. Steam reviews have been very positive, so fans of the roguelike genre should find plenty to enjoy with it. Plus, Curse of the Dead Gods is currently 20% off and going for $11.99. This sale will run for another ~40 hours before it returns to the price of $14.99.