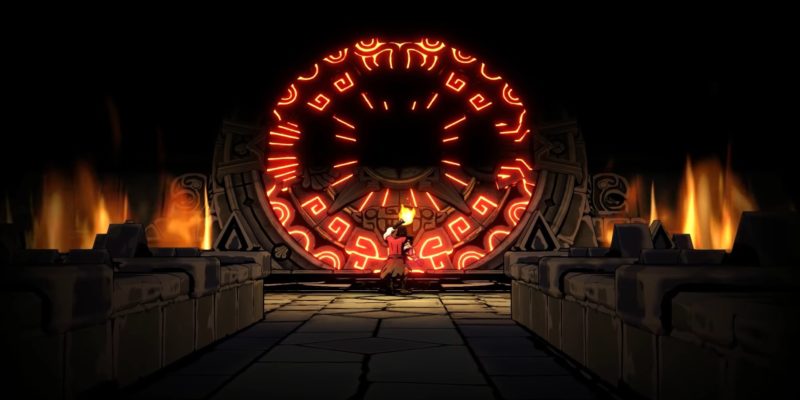 Curse of the Dead Gods has finally arrived on Steam Early Access. For those interested in the rogue-lite genre, Passtech Games’ newest title might be right on your alley. The premise of Curse of the Dead Gods is fair and simple: players will run through a seemingly endless temple collecting loot. Of course, this isn’t an easy run, as monsters are waiting around every dark corner of the randomized maze.

To celebrate the launch of the title, Passtech also published a new trailer.

This new title is landing on Steam with a bunch of content from the get-go. At launch, Curse of the Dead Gods will feature the complete first section of its Temple maps. This Jaguar Temple map will play host to a complete set of original traps and gameplay mechanics. Furthermore, ten regular curses and over 30 unique rooms will be included in Early Access. Each of these rooms will have several variations to keep things fresh on every run.

In regards to gameplay, Curse of the Dead Gods will feature nine fighting styles. Also, 40 relics will be available to serve as buffs, known as synergies within the game. Lastly, in its current state, the game has two boss fights against unique Champions, plus one unique final boss. 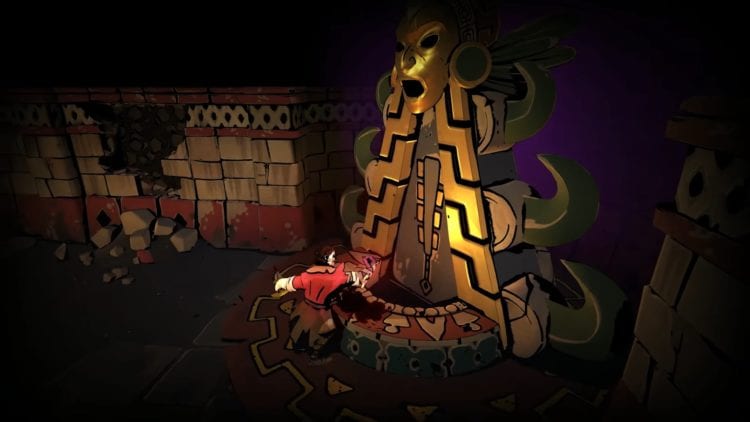 Moreover, Passstech Games already has a roadmap for Curse of the Dead Gods‘ additional content in the oven. In the next major update, they will also make some room variations, loot, and reskinned weapons available. These updates should release throughout March.

Moving forward, significant future updates are also planned. The game will incorporate two new temples, each with their own environments and enemies. They should also hold new weapons, curses, relics, champions, and bosses. At this moment, though, there is no specific timeline for these additional stages. 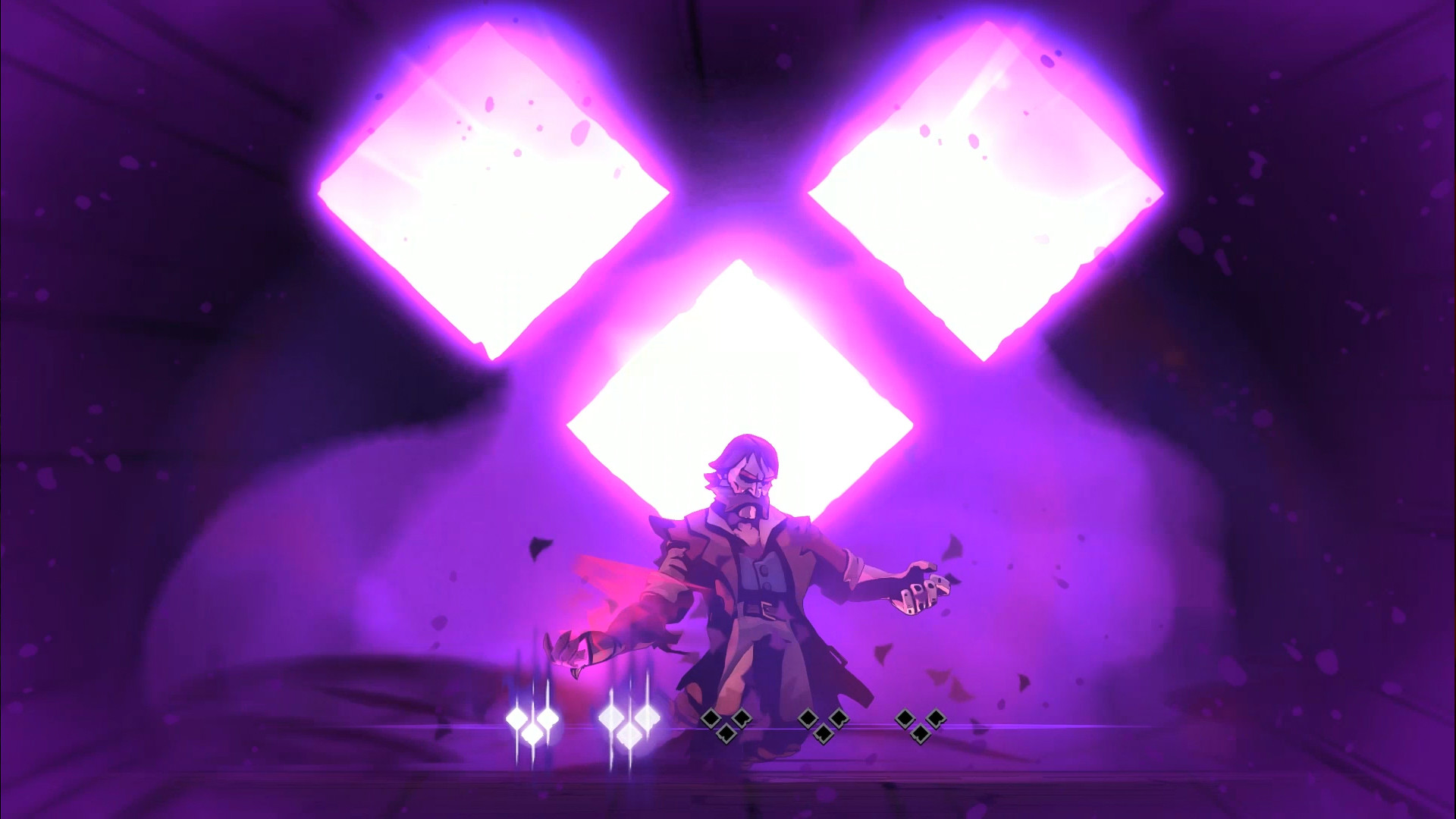