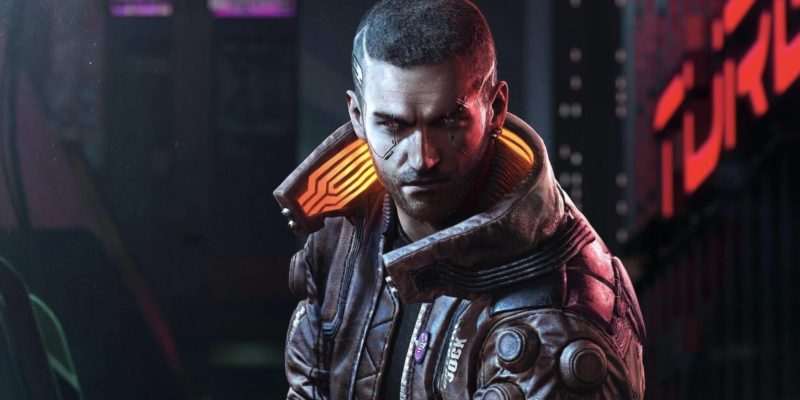 Back in June, a lot was going on in the world of Cyberpunk 2077. On the unfortunate side, the game saw yet another delay, from September to November, to allow additional development time. On the contrary, the Night City Wire event aired, and brought with it a chunk of gameplay and other details surrounding CD Projekt Red’s next title. Now, the team has revealed a follow up event, which will showcase more details on the gameplay systems coming to Cyberpunk 2077.

Not much has been explained about the event thus far, but developer CD Projekt Red has outlined some details. The livestream will share information on the game’s lifepath system, Cyberpunk’s version of character generation. We’ll also find out more about the game’s arsenal of weaponry, as combat plays out as an FPS, let’s not forget. Additionally, CD Projekt Red will “discuss Refused’s transformation into SAMURAI!”, referring to the game’s soundtrack.

Join us on Monday, August 10 at 6PM CEST, at https://t.co/y8iUIM0gBv for episode 2 of Night City Wire! This time we'll share details about lifepaths, show you the types of weapons you will be using in the game, and discuss Refused's transformation into SAMURAI! #Cyberpunk2077 pic.twitter.com/n3LFFocbVI

Last time out on Night City Wire, the team showed off a new gameplay trailer titled The Gig. Covering the first three quests of the game, the demo gave us a glimpse at what can go wrong in Cyberpunk 2077. In the trailer, we saw protagonist V and his pal Jackie Welles take a job. Contracts, as were explained, are used to enlarge your wallet with enough money to gradually modify your cybernetic body. It wasn’t just missions though, the last Night City Wire gave us a good look at the in-game world. Surrounding the city is the badlands. A dry, barren district that CD Projekt Red designed to provide a different type of open-world environment.

So, based on the brief description, it looks like Night City Wire 2 will focus on gameplay systems, and music. Recently, the development team said that the game is basically feature complete. So, the coming months are all about polishing the game before its November 19 release date. Night City Wire episode 2 will go live on August 10 at 12pm ET.

Phantasy Star Online 2 arrives on Steam along with Episode 4