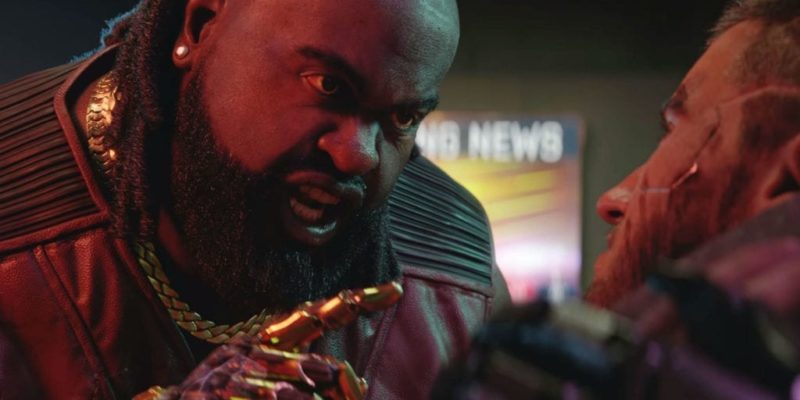 Cyberpunk 2077 didn’t have a huge gameplay segment shown during Microsoft’s E3 2019 briefing. Instead, they released a new cinematic trailer for the game and gave Keanu Reeves the chance to reveal the game’s April 16, 2020 release date. Even though no new gameplay was seen by the public, CD Projekt RED still showed off the game behind closed doors to members of the media. Without a whole lot of new info on the game and the release now less than a year away, fans have been wondering when we might see it next.

Twitter user Shinobi602, a known gaming industry insider, spotlighted the fact that the Cyberpunk 2077 gameplay demo shown privately during E3 2019 would not be shown during Gamescom in August. Following this, CD Projekt RED’s Global Community Lead Marcin Momot responded. In a tweet of his own, he revealed that they would instead show the demo during PAX West. This would put it out in the wild sometime between August 30 and September 2.

Unfortunately, the schedule for PAX West is still unavailable. As such, it’s unclear if the developers will reveal it in a panel or if they will release it elsewhere.

It's going to happen exactly during PAX West. 🙂

The private Cyberpunk 2077 gameplay demo shown during E3 2019 gave some insight into how different character builds will affect the way that players approach missions. It consisted of two parts. One focused on the male version of V. This version’s hacker build led him to take a stealthier approach to the mission. The second featured the female option, who was much stronger and had more brute force-based capabilities. CD Projekt RED has designed missions to give players a wide variety of ways to complete them.

The demo also further explained the role of Keanu Reeves’ character Johnny Silverhand, who acts as a cyber guide throughout much of the game. In fact, Reeves has recorded over two weeks of dialog to fully flesh out the character. The demo seemed to show a lot of Cyberpunk 2077. Now the rest of us just have to wait until PAX West to see it!

Are you ready to finally see new Cyberpunk 2077 gameplay? Are you already sold on the game, or do you need to see more? Let us know in the comments below!