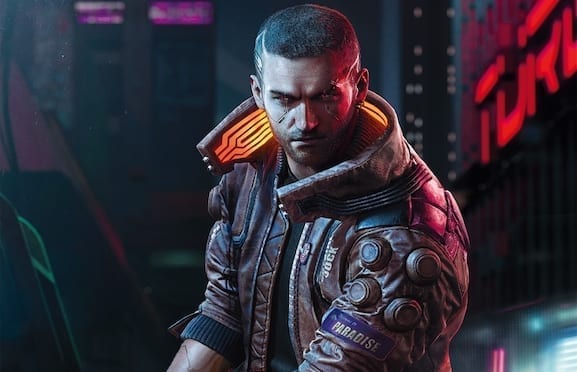 Fridays can be stressful for some folk. It’s often the last day of the work week. Many of us are looking forward to a weekend of free gaming time and, well, maybe doing the laundry. Although the day isn’t over yet, the Cyberpunk 2077 support team has dropped a small message on Twitter to ensure the rest of the day is a little more cheerful.

For the team’s 2077th Tweet, the Cyberpunk support staff sent out a message of thanks to all their followers.

“Normally, we’d be in character, sending you funny gifs or pics of cybercats, but this time around, we wanted to say something off brand,” began the Tweet. “Each day we’re here with you guys — celebrating Cyberpunk, sharing news, making new friends and giving you insider info.”

“Cyberpunk 2077 is a really big game, but so is the task of communicating it to so many wonderful people around the world,” the Tweet continued. “These 2077 tweets have been an awesome and enlightening journey for us so far. Thank you for being such an awesome community. You make it worth the while.”

It’s a sweet message, for sure, but even with 2077 Tweets, the team’s job continues. CD Projekt RED has yet to deliver a release date for its anticipated cyber thriller. But the team will likely change that during E3, as they have confirmed that the game will make a showing. Naturally, this means that the support staff will have to deal with a lot of hyped fans, especially if they reveal the release date this June during the show.

For those of you asking, yes, we will be at E3 this year.

We do believe that whatever the release date is, it should happen this year. Not long ago, CD Projekt confirmed that the game could be played from beginning to end. All that remained was to polish everything and squash all the bugs. While that should still be a rough task, it’s promising news for those of us who have patiently been waiting for this game the last six-plus years. With the announcement that Cyberpunk 2077 is coming to E3, we feel it’s only a matter of time before it’s in our greedy little hands.

A Plague Tale: Innocence Preview – Surrounded By Death And Disease

Devil May Cry 5 Performance Takes A Hit From Denuvo DRM