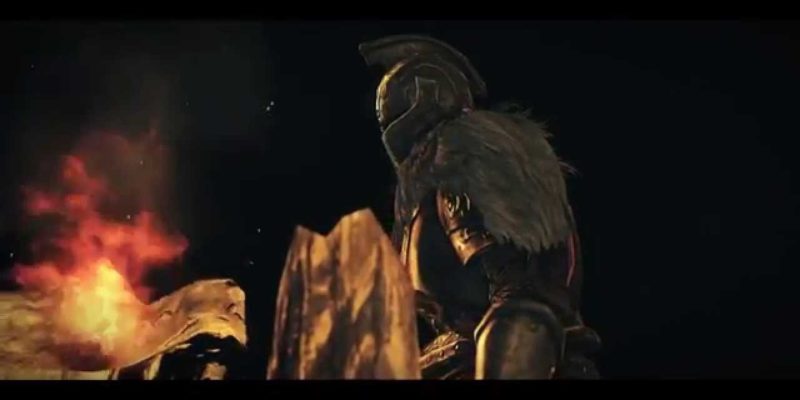 It’s time to play a bit of spot the difference, as Bandai Namco release a new trailer for Dark Souls 2: Scholar of the First Sin. Unfortunately, the game is a bit harder than most PC players would have hoped.

Dark Souls 2: Scholar of the First Sin is pretty clear-cut on consoles. The game was never available on Xbox One and PS4, so if you want to own it on those systems then you buy this updated version with all the DLC bundled in, and the extra bells and whistles like revised enemy placement and so on.

On PC, it’s a more complex situation. Dark Souls 2 and all the DLC already exists on this platform, so you’re ending up with two slightly different versions (one DX9, one DX11,) and two different multiplayer communities, in the same place. With no word (yet) of any substantial discount offers for the people who already own all the Dark Souls 2 stuff, the incentive has to be pretty high to encourage people to buy it again.

The original game is already getting a new patch to add in some of the stuff from Scholar of the First Sin (new item descriptions, a new NPC, some rebalancing,) which means the DX11 version is worth it only for things like the proposed graphical improvements and enemy re-jigging.

You can see some of the latter in this new trailer (Vengarl’s body now appears to be hanging around where Manscorpion Tark used to be, among other things,) but the graphics honestly don’t look much different from the current PC version. Certainly nothing like the original E3 and trade show reveals (if you were optimistically hoping for that.)

Dark Souls 2: Scholar of the First Sin is coming to the PC on 7 April.

Rise of Incarnates kickpunches its way to Early Access