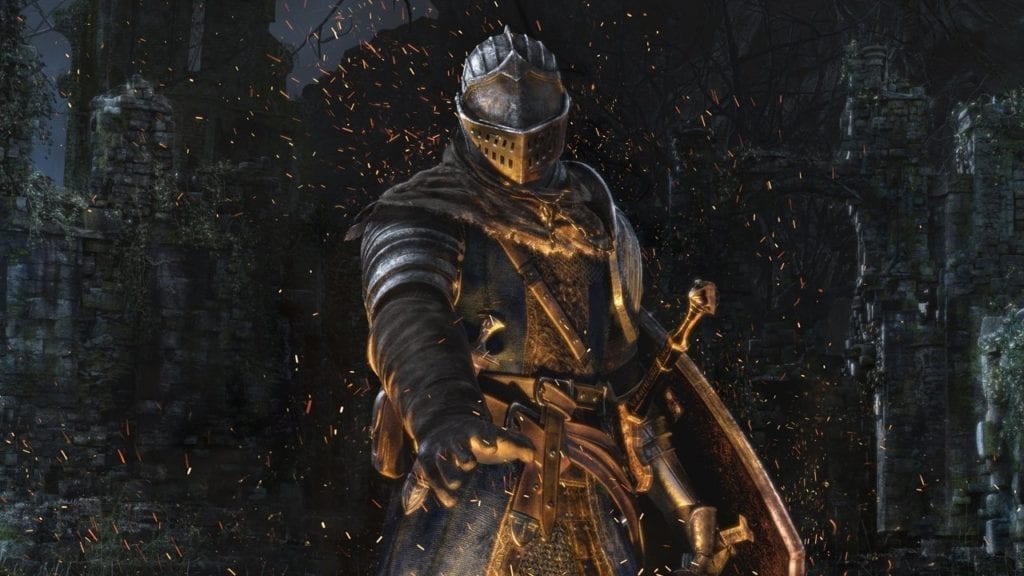 When Dark Souls: Remastered launched nearly three years ago, publisher Bandai Namco didn’t offer a free upgrade from the original PC release. It was to be sold at the same price across all platforms, no matter what. However, owners of Dark Souls: Prepare to Die Edition eventually (nearly a year later, mind) got chance to upgrade to the new visuals and better optimization for a lower price. That price was half off of the remastered version, dropping it from $40 USD to $20 USD. The discount has been running ever since, but not for much longer. On September 30, the 50% discount for Dark Souls: Remastered is set to expire.

At times, Steam users were able to upgrade to new versions of owned games for free. We saw that with games like Ori and the Blind Forest and the Metro series. There was some contention not long after the release of Dark Souls: Remastered. The owners decided not to offer a free upgrade from the somewhat janky Prepare to Die Edition, which landed on PC in 2012. You either had to drop the $40 USD, or keep using the DSFix mod so it actually ran better. In April of 2018, Bandai Namco reversed its decision and offered the discount for previous owners. A month later, it removed Dark Souls: Prepare to Die Edition from Steam.

Today, the company announced that the two-year-long discount is nearing its end. In a message posted to the Dark Souls: Remastered events page, it wrote: “This message is to inform you that we are shuttering this discount program on September 30, 2021. If you would like to take advantage of your discount before that final day, we invite you to do so.” 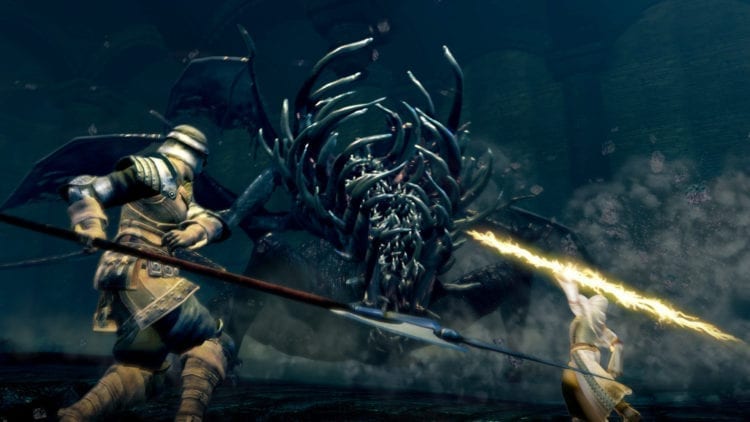 The deadline has been set

As noted by the announcement, if you have the initial PC release but don’t have the remastered version, time is running out. The game will only go for half off for another two months. It should be noted that Dark Souls: Remastered has never been sold for cheaper than $19.99 USD. If you own the original game and have been waiting on a sale, you probably should stop holding your breath.

It’s certainly a better game than its 2012 version, to be sure. However, the community still reported issues like bugs, while also pointing out the length of time in which a fixed version was finally available on PC. Six years is a long time to work out what modders cleared up — and for free. Still, if you’re looking to pick Dark Souls: Remastered up, you’ll have to advantage of the discount before its set to expire on September 30.