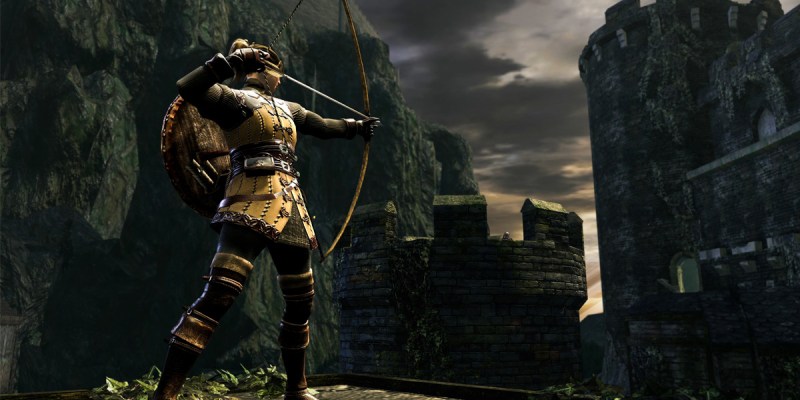 Players who love the PvP content in the Souls series were hit with bad news earlier this year. In February, a massive security issue was found which led to the servers for each Souls game being pulled. Over the months the online features for each game have been steadily restored. And today marks the return of the servers for Dark Souls Remastered.

FromSoftware’s announcement of the servers’ return was, as expected, short and to the point. In a news post on Steam, the developer simply said, “Online features for the PC version of Dark Souls: Remastered have been reactivated.” A short and to-the-point announcement is basically all you really need, though. So, this means that Dark Souls Remastered, Dark Souls 2, Dark Souls 2: Scholar of the First Sin, and Dark Souls 3 all have their servers restored.

Unfortunately, one game has been omitted from having its online features back. As previously reported, the original PC release of Dark Souls: Prepare to Die Edition won’t get its servers restored. But considering that many players still play this version of Dark Souls, this is bitter news. But it’s also not entirely surprising since the original online system of that version are very old at this point.

Online features for the PC version of #DarkSouls: Remastered have been reactivated.

Thank you once again for your patience, understanding, and support. pic.twitter.com/IZ8lsfx3Tx

All Dark Souls servers are restored

With the restoration of the Dark Souls Remastered servers, the online chaos can begin again. PvP in Dark Souls has always been a hot mess, but one that’s hard not to love. But it’s not just the competitive aspects that have been locked away. The cooperative element of Dark Souls‘ online features has been sealed away too.

With Elden Ring‘s success, there are bound to be a ton of players that have yet to experience Dark Souls as it was intended. And exploring Lordran just isn’t the same without seeing other messages all over the place. Plus we can’t forget about all the bloodstains showing other players’ hilarious deaths. So be sure to jump back into Dark Souls Remastered now that its servers are restored.

Is God of War: Ragnarok coming to PC? – Answered