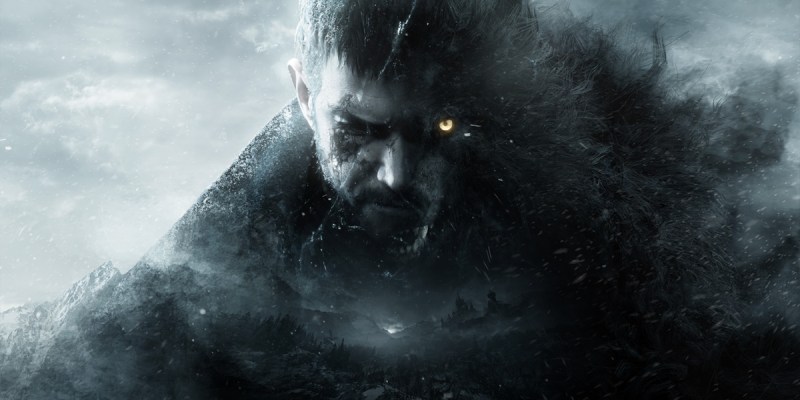 Resident Evil Village is set to have a VR release just like its predecessor. Unfortunately, it’s very much like Resident Evil 7 Biohazard as it’ll be exclusive to PSVR2. And considering that Resident Evil 7‘s VR mode never got ported to PC, that doesn’t bode well for the sequel. Luckily, a Reddit post suggests that Village‘s VR mode could make it to PC.

The arrival of the Winters’ Expansion for Resident Evil Village came alongside a new update. And with this came some small pieces of evidence that could point to a future VR update. Reddit user u/LitheBeep took a look at the executable for Village and “several strings referencing OpenVR and SteamVR”, along with other bits of information. Alongside this, they noticed that Capcom also added the VR tag to Resident Evil Village, viewable via Steam DB.

None of this necessarily confirms that Resident Evil Village VR is coming to PC. After all, these strings could simply be leftovers from development. Plus, with how hectic game development can be, it’s easy to see imagine plans changing. With that said, it’s hard to refute the idea. And with how popular Resident Evil 7‘s VR mode was, it makes sense for Capcom to put Village VR on PC, too. At the moment, it seems like a lot of money is being left on the table. 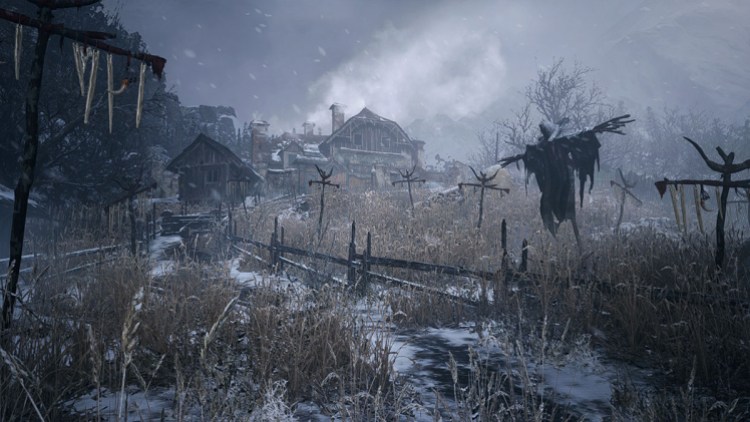 Assuming that the VR mode comes to PC, there’s still the matter of its release. It’s likely that it would remain somewhat exclusive to PSVR2 for some time. And if that’s the case, it could be a while before PC players can try it out. Then there’s Resident Evil 7 to consider. That title also had a VR tag added to it on Steam, and no VR port has materialized. The best-case scenario would be that Capcom releases both modes on PC in the future. But it’s almost impossible to say whether that’s in the cards.