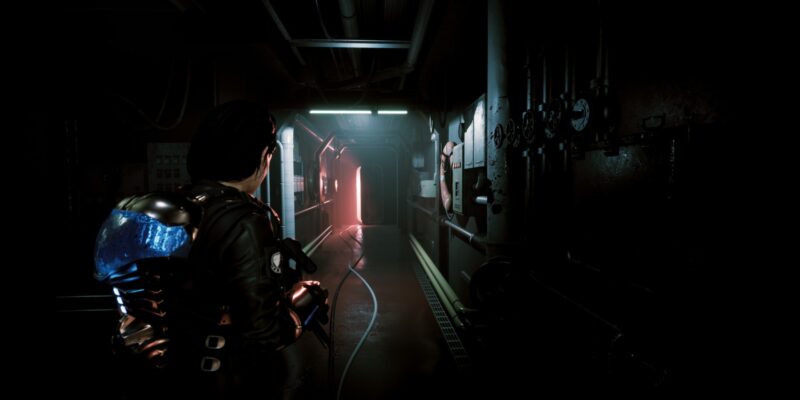 This year’s first Steam Next Fest event arrives next week, and a whole host of playable demos will come along with it. One of these Steam Next Fest demos will give players a sneak peek into the harrowing world of Daymare: 1994 Sandcastle, a new horror game developed by Invader Studios. Announced back in May of last year, it’s advertised as a prequel to the 2019 horror game Daymare: 1998. Fans of that title will soon get the opportunity to see how Daymare: 1994 Sandcastle sets itself apart, but in the meantime, they can watch the new teaser trailer that just dropped.

This prequel sees players controlling Dalila Reyes, a special agent who formerly worked for the government but now answers to the H.A.D.E.S. special unit. Reyes must venture into “the ominous, labyrinthine depths of the most advanced experimental research center in the United States of America” and fight off horrific creatures known as Decoys.

For those curious, Daymare: 1998 should appeal to fans of Resident Evil. The behind-the-back camera and focus on shooting harkens to the Resident Evil 2 remake, which was influenced by the timeless Resident Evil 4. If that’s the kind of horror gameplay you enjoy, then Daymare: 1998 may have a lot on offer for you.

What to expect in the demo

Players must survive by making effective use of crowd-controlling options and utilizing a potent weapon in the form of the Frost Grip. As is often the case, no one strategy will ensure survival. It’s imperative that players change up their tactics and adapt to whatever the situation requires. The upcoming Steam demo should also give fans of the previous game an idea as to how it’ll connect to Daymare 1994 Sandcastle.

All of these Daymare: 1994 Sandcastle updates should get people excited for next week’s Steam Next Fest demo. Keep in mind that the event lasts from February 21 until February 28, so players will have to act fairly soon if they wish to try the game out.

Lost Ark guide: How Engravings work and where to unlock them