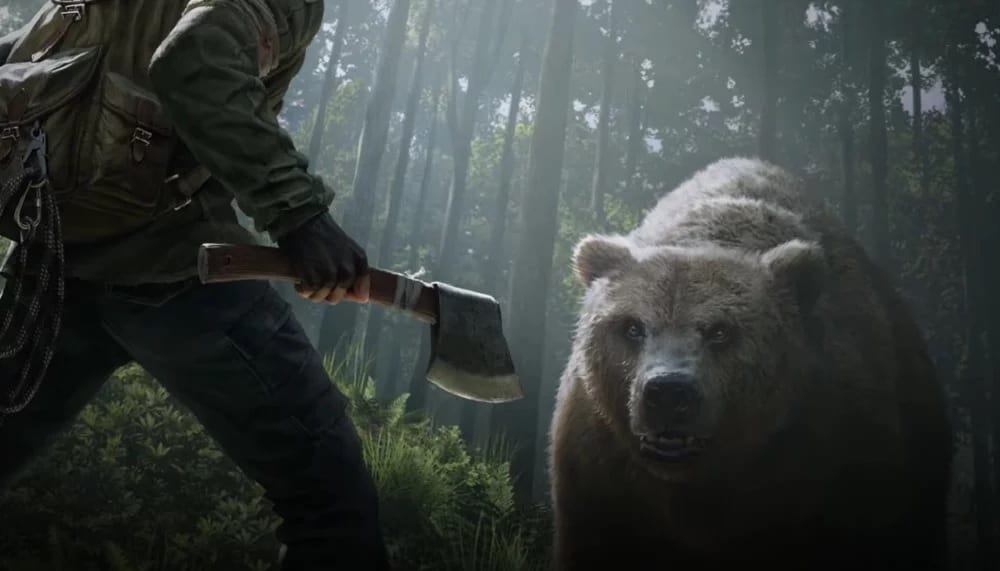 Bohemia Interactive has announced that DayZ will be getting an official second map soon. Called “Livonia,” this new field of mayhem will feature a countryside aesthetic that contains large forests, deadly animals, and plenty of zombies. You can catch a short glimpse of it in the official trailer below.

Bohemia has stated that Livonia is around 163 square kilometers. That’s roughly the size of New Zealand’s South Island. Livonia will contain green forests, open fields, abandoned parks, and dense woodlands. Bears are one of the new additions to the deadly roster of wildlife, and obviously, zombies will populate the map in large numbers. No firm release date was given aside from “soon,” but Livonia will be landing alongside DayZ‘s 1.06 update. The map will be paid DLC for the game.

Despite DayZ‘s initial popularity, I’ve still not managed to play it. You’d think after five years of being around, I’d have stumbled around to it like one of the various undead that inhabits its landscape, but I just haven’t been able to. Something about survival games always puts me off. Maybe I don’t like mixing realism that heavily into my action experiences, or maybe I’m just bored of the whole zombie thing. Either way, DayZ remains a mystery to me.

I will say that I’m happy to see something like Livonia take form. DayZ could technically fall into the “battle royale” category, what with its massive scale, scourging for materials/weapons, and PvP-focused combat. While Fortnite remains the king of the block, PUBG has the advantage of providing its players with more content than a single map. That keeps the title far more engaging in my book. While you come to love the specifics of the main map, getting new scenery to look at helps prevent feeling burnt out. Now that DayZ is getting some new stomping grounds, maybe the player base can bounce back.

Shenmue III backers get access to trial this weekend