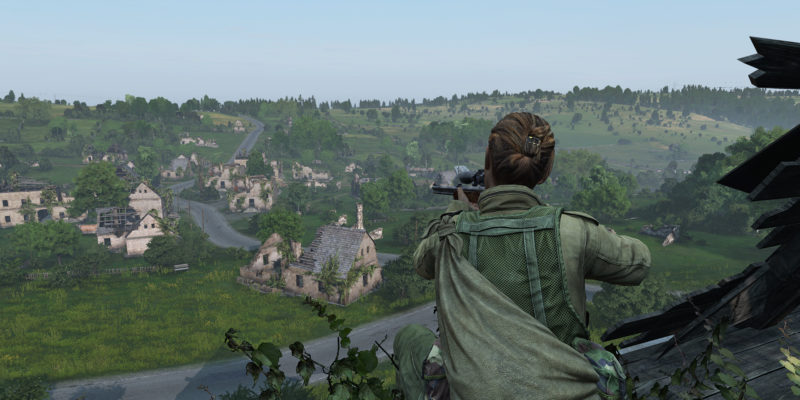 Just over half a year after closing its Bratislava studio, DayZ developer Bohemia Interactive is delivering a new update. Update 1.10 delivers quite a few changes for DayZ, which preceded the battle royale world we now live in. Believe it or not, the full version of DayZ only launched last year, as Bohemia continues to phase out the Arma mod version. This update adds new content, while working on rebalancing some of DayZ‘s core aspects.

Let’s get to the new stuff first. The M3S truck brings a new vehicle option for players, and there are three new craftable shelters available. A pipe wrench and a signal pistol deliver new weapons, with the latter also coming with new ammo variants. If you suffer leg injuries (in-game that is), splints have been added to aid movement after being wounded.

The new shelters come in three variants, and are determined by their material type. There are sticks, tarp and leather shelters, although it’s not clear whether these are limited to just visual changes. Bohemia says that they all offer basic storage capacity, alongside protection from the elements, including rain. The weather system has been altered here too, aiming for a more realistic simulation. Thankfully, fireplaces now provide valuable heat for players, and the UI has been improved to better show how you’re dealing with the cold. 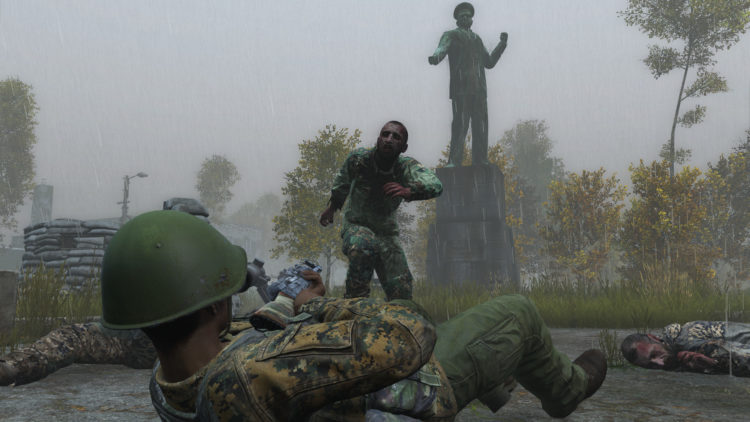 The addition of splints is just the beginning when it comes to injuries in DayZ after update 1.10. The developer has also added a visual effect to shock damage, which is dealt if you don’t heal up properly. Thankfully, another UI change means that DayZ will now be more effective in showing dealt damage. You’ll now see when the shock damage is happening, with another indicator when you’re close to unconsciousness. DayZ can be extremely brutal here, so these are welcome changes.

If you want to see all the PC patch notes, they’re available via the game’s forums.