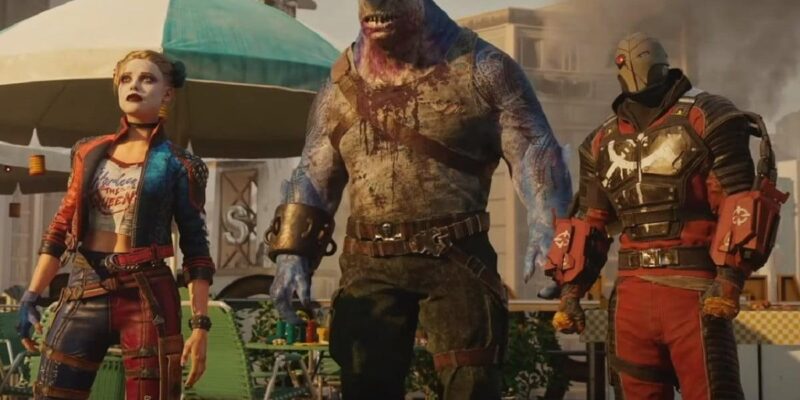 On October 16, Warner Bros is holding its annual DC Fandom livestream, which will provide a variety of DC-related gaming news. DC Fandome 2021 will feature updates on Suicide Squad: Kill the Justice League and Gotham Knights, both previously announced and highly anticipated games.

Suicide Squad: Kill the Justice League is an upcoming open-world game, with Harley Quinn, Deadshot, Captain Boomerang, and King Shark as playable characters. We know it’ll take place in Metropolis, where Superman resides, and the game seems to have a story separate from the films. Meanwhile, Gotham Knights will have its first appearance at a DC Fandome. An action role-playing game, Gotham Knights is a co-op experience where you can play as Nightwing, Batgirl, Robin, or Red Hood.

Super-gaming news on the way

There’s already a fair bit of information we know about both games. I imagine we’ll receive some gameplay trailers and story information during the livestream, as well as possible release dates (both games only have a tentative release date of 2022). Suicide Squad: Kill the Justice League already received a brief teaser trailer, which shows us the Suicide Squad in action fighting off some creatures and making wisecracks at each other. Meanwhile, Gotham Knights has been showcased a bit more, with a gameplay trailer released not long ago.

We’re also promised information about the film, The Batman, as well as some more miscellaneous news after that. The stream promises more news that should run the gamut of film, TV, comics and gaming, so any other reveals for games during the stream wouldn’t be too surprising.

Warner Bros confirmed that #DCFandome livestream on October 16 will include exclusive new looks at:

Plus a brand new trailer for THE BATMAN movie + more. pic.twitter.com/w65QAPSw5q 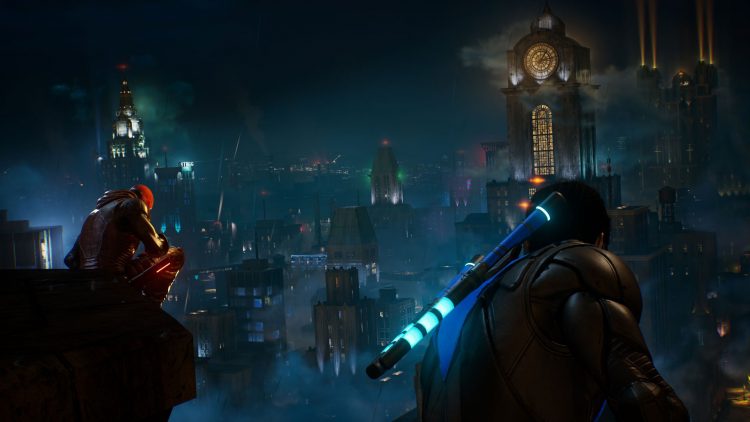 Hopefully, we’ll get a release date during this year’s DC Fandome event.