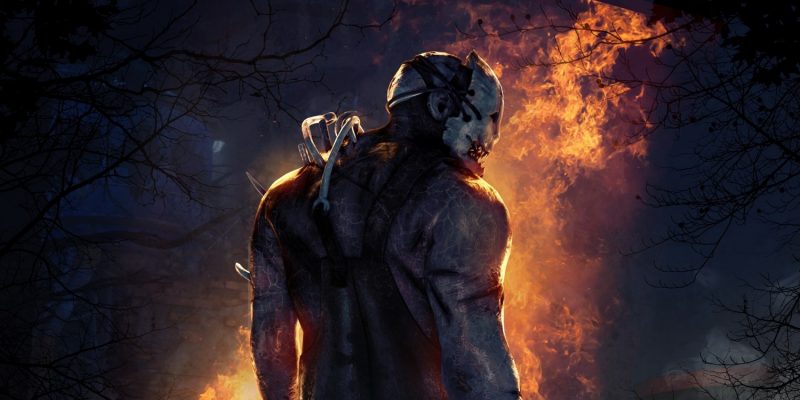 Multiplayer survival horror game Dead By Daylight has been graced with the presence of many famous horror icons. Killers like Ghostface from Scream, Freddie Krueger from A Nightmare on Elm Street, and Michael Myers from Halloween lent their killing prowess to the horror gang. Now, Pinhead from Hellraiser may be, well, raising hell for Dead By Daylight survivors. However, it appears the Stranger Things DLC will removed from the game by November.

Pinhead himself is a rather interesting creature. The Hellraiser franchise is a gothic horror film, featuring demonic, sadomasochistic creatures known as “Cenobites” as they terrorize their victims in an attempt to drag them to Hell. There’s a lot more to it, but the basic gimmick of these grotesque beings is their affinity for pain. The creepy Pinhead himself has tons of pins protruding from his head as his sadomasochistic tendency, for example. (And, as a bonus, he loves hooks, so you bet he’ll be utilizing those if and when he’s released.)

The hints that lead to Pinhead’s appearance come courtesy of audio files posted to the Dead by Daylight Discord, as well as its Twitter. The audio files via Discord spelled out “HELL” via spectrogram, while the letters “RAISE” were spelled out on the Twitter account. If that wasn’t enough, a recent teaser video evoked a scene from the classic 1987 horror, with VHS-style recordings of a blossoming flower.

Unfortunately, while it seems like Hellraiser is in, another IP is going out. Dead By Daylight is losing the Stranger Things DLC, meaning the Demogorgon, Nancy, and Steve costumes will be slashed. And as a final nail in the coffin, the Hawkins National Library will no longer be playable. But don’t worry, if you already own the costumes, you aren’t losing them. You’ll still be able to equip them in the future. Developer Behaviour Interactive is holding a sale on the DLC from now until it’s removed on November 17.

You can check out the teaser trailer for Pinhead and Hellraiser in Dead by Daylight below: