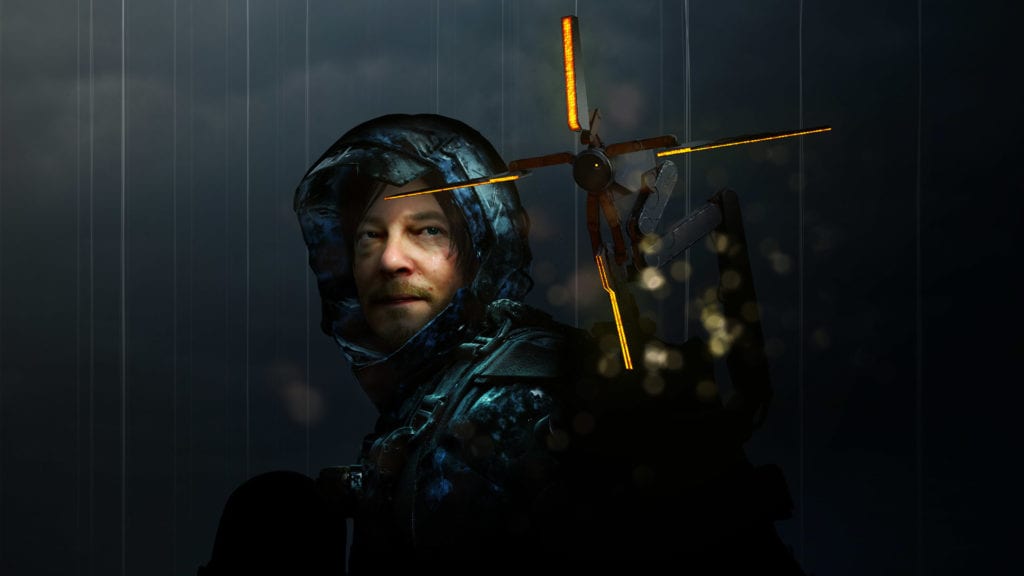 As of yesterday, confused gamers worldwide were finally able to find out just what the hell Death Stranding is about. Maybe? I haven’t played the “Norman Reedus with a baby fetus” delivery sim yet. But it is now available to play on consoles. The game is heading to PC during the summer next year. Today, you can pre-purchase the game on the Epic Games Store and Steam. And something else: the game will not be a timed Epic Game Store exclusive. Instead, it will be released on both simultaneously.

Both storefronts are at the bare minimum on information for the game. Neither one has a solid release date outside the 2020 window. PC requirements to run Death Stranding are also absent. The only thing you can do is pre-purchase the game, or at least wishlist it on Steam.

The game is being published for the PC by 505 Games. Known for publishing games like Bloodstained and No Man’s Sky, there was some concern on where Death Stranding would eventually land. The company published Control for the Epic Games Store, so it was speculated we might see Hideo Kojima’s latest befuddlement exclusive for that store front. However, it was confirmed today that the game will release at the same time on both. 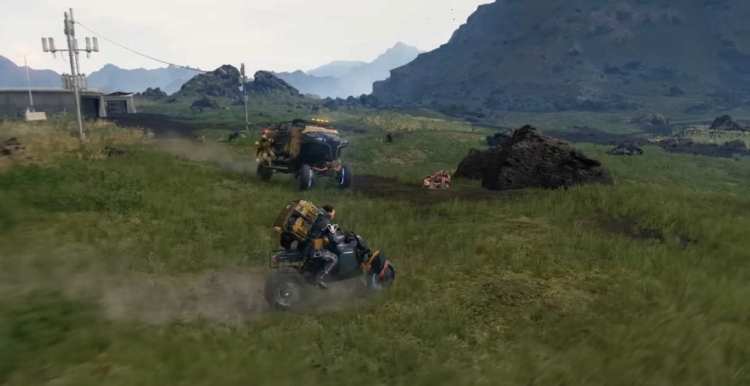 Death Stranding boasts a star-studded cast, with The Walking Dead’s Norman Reedus in the leading role. Your goal in the game sounds simple but, with Kojima, we know better. Reedus plays as Sam Bridges, a man who must reunite a near-future version of the United States by traveling its massive region, carrying a baby cargo and avoiding dangers at every step.

“Sam Bridges must brave a world utterly transformed by the Death Stranding,” reads the game’s description. “Carrying the disconnected remnants of our future in his hands, he embarks on a journey to reconnect the shattered world one step at a time.”

Death Stranding will be available on Steam and the Epic Games Store next summer.

Teamfight Tactics Rise of the Elements arrives with welcome changes